Isabela-born singer bested 6,000 others from all over the world 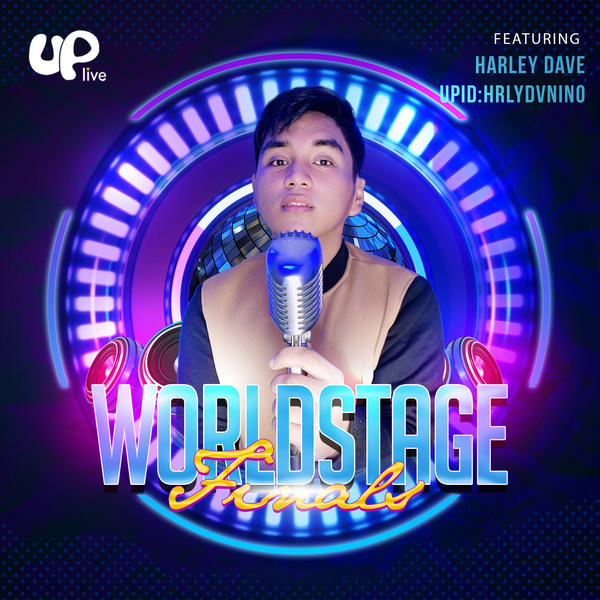 Grammy and Emmy winner, Paula Abdul, Grammy-nominated producer Willie Baker and ABS-CBN Music Director, Jonathan Manalo were among the judges of the 2nd Uplive WorldStage. Apart from the cash prize, Nino will receive mentorship from Abdul and other international heavyweights in the performing arts, a recording contract, and an opportunity to produce music with KDS One Studios which gave the world over 300 million albums including global superstars such as Christina Aguilera, Justin Timberlake, N' Sync and Usher.

"Uplive continues to empower talent around the world, allowing artists to pursue their dreams while reconnecting to their roots. The global reach and local relevance of Uplive WorldStage is made possible by our cutting-edge technology. We give our users a seamless digital experience that enhances artistic expression and entertainment." - Andy Tian, CEO of Asia Innovations Group.

Asia Innovations Group (AIG) is a leading live social company with 520 million registered users located in over 150 regions worldwide. It has built a comprehensive and diverse portfolio as it seeks to achieve its mission of enriching people's lives worldwide through innovative and enjoyable live social products that foster meaningful human connection. AIG operates in eighteen offices around the globe that offer deep local market knowledge across all major emerging markets to augment the company's cutting-edge technology and scalable global infrastructure. AIG's portfolio includes leading apps such as Uplive, the global live video platform, CuteU and Lamour, the dominant dating apps in global emerging markets, as well as other fast-growing voice and game-based live social apps.