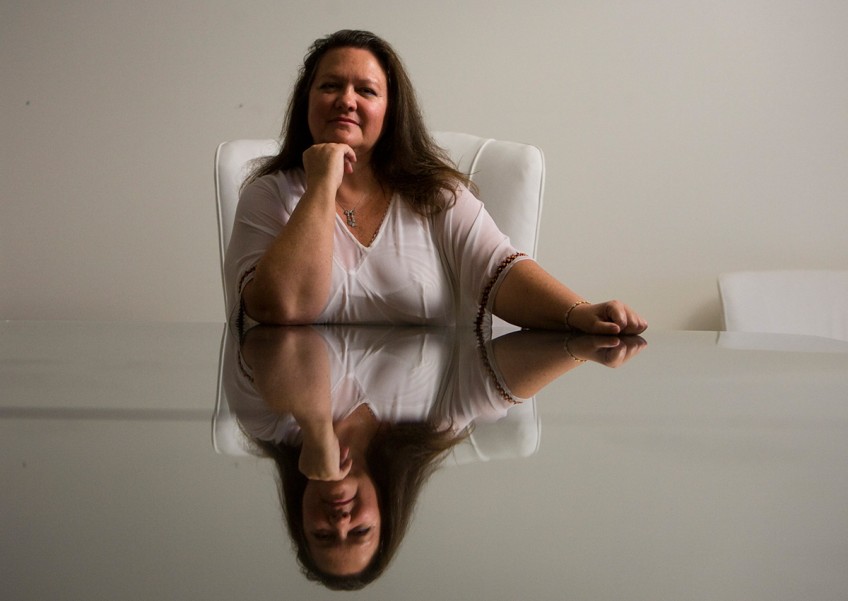 The children of mining billionaire Gina Rinehart (above), Australia's richest person, have been cleared by a court to sue their mother.
Bloomberg

MELBOURNE - The children of mining billionaire Gina Rinehart, Australia's richest person, have been cleared by a court to sue their mother for what they describe as mismanagement of a multi-billion dollar family trust, in a long-running family feud.

Rinehart's daughter Bianca, who is now trustee of the family trust, said Hancock Prospecting Pty Ltd - the mining company set up by her grandfather, Lang Hancock, and run by her mother - did not pay A$500 million (S$540 million) in dividends that she said were due to shareholders, one of which is the family trust.

The trust's only asset is a 24 per cent stake in Hancock Prospecting, which has reaped billions of dollars from iron ore assets in Western Australia.

Among other claims, Bianca Rinehart also said that her mother breached her duties as a trustee by not making sure those dividends were paid.

Hancock Prospecting and Gina Rinehart had no comment on the judgment.

New South Wales Supreme Court Justice Nigel Rein ruled on Wednesday that Bianca Rinehart was justified in bringing a case, in light of a very detailed draft statement of claim and evidence supporting each allegation.

"I am satisfied that it is in the interests of the Trust, and hence the beneficiaries, that the claims which Bianca, having had the benefit of advice from senior and junior counsel as to her prospects of success, wishes to pursue be pursued,"the judgment said.

The dispute is being fought in state and federal courts.