Baidu shaking up its medical business with emphasis on AI 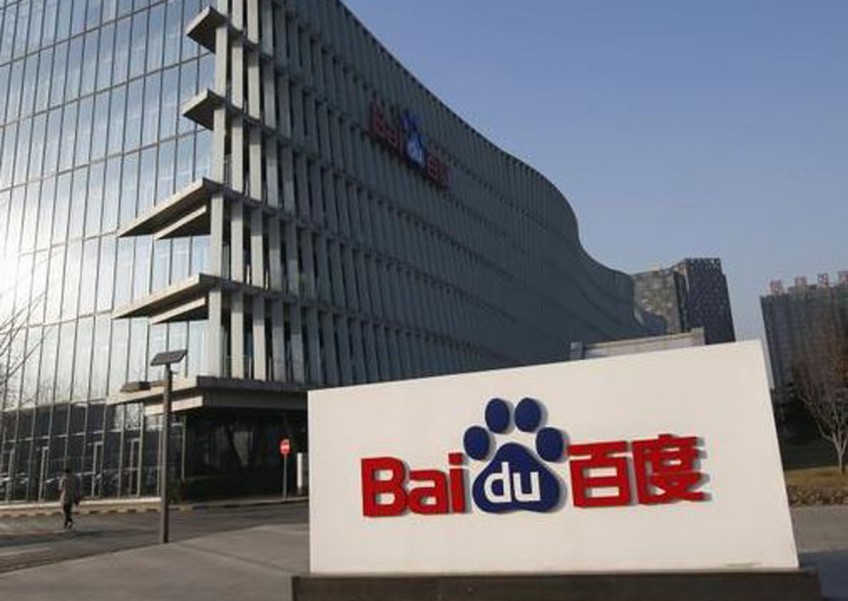 China's major internet search engine Baidu Inc is restructuring and optimizing its medical business, by emphasizing artificial intelligence in its layout, according to the company.

Baidu said part of its medical teams will be integrated into the artificial intelligence and search engine teams, while other health business units will be shut down and the related employees will be offered other roles.

Li Zheng, general manager of Baidu's medical unit, will join the AI team, a move to accelerate the exploration and application of AI solutions in the medical field.

The focal point of its medical business will be changed from low-level services to the higher-level medical R&D and AI-based innovation.

"The most important force to change the medical field is artificial intelligence," said Robin Li, chairman and chief executive officer of Baidu, on Wednesday.

Li said there are four phases related to the "Internet Plus health and medical treatment", which includes registration and reservation services, intelligent diagnosis and treatment, gene analysis and precision medicine, as well as new drug R&D.

As the age of AI is approaching, the healthcare industry will be redefined, said Li.

Baidu's mobile medical business unit was established in January 2015. It was mainly involved in online registration, reservation and consultation services by cooperating with hospitals.

Its products include Baidu Doctor.

Zhang Yidan, an analyst at internet consultancy Analysys, said: "Baidu's medical unit lags behind its rivals, online medical platforms that connect doctors and patients, such as Chunyu Doctor and haodf.com."

Zhang said AI technology is expected to be applied to its online patient diagnosis, which could ease the shortage of doctors and strained relations between doctors and patients.

"However, it just plays an auxiliary role and could not replace the face-to-face diagnosis service offered by traditional hospitals."