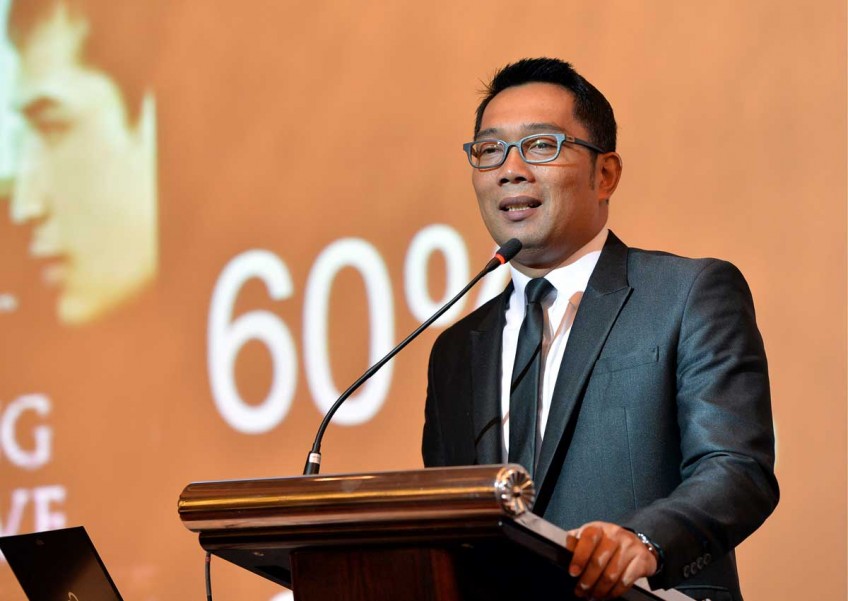 The Bandung municipal administration in West Java has invited Facebook, the world's largest online social networking platform, to promote the city's small and medium enterprises (SMEs) to help them compete in the ASEAN Economic Community (AEC), which started at the turn of the year.

Bandung Mayor Ridwan Kamil set a target to realise the co-operation with Facebook in the form of a special portal managed by Facebook promoting Bandung-based SMEs.

"We will provide training with the supervision from Facebook. Those to go on the portal have to get certificates of passing the training," Ridwan said recently, adding that the portal would likely be named "Bandung Juara Store" and launched by next month.

To begin the co-operation, Ridwan on Friday invited Facebook representatives, led by Alvin Sheng Hui Tan, the company's head of public policy, Southeast Asia, to a meeting in Bandung.