Banks, telcos, e-commerce players hurt the most by fraud: report 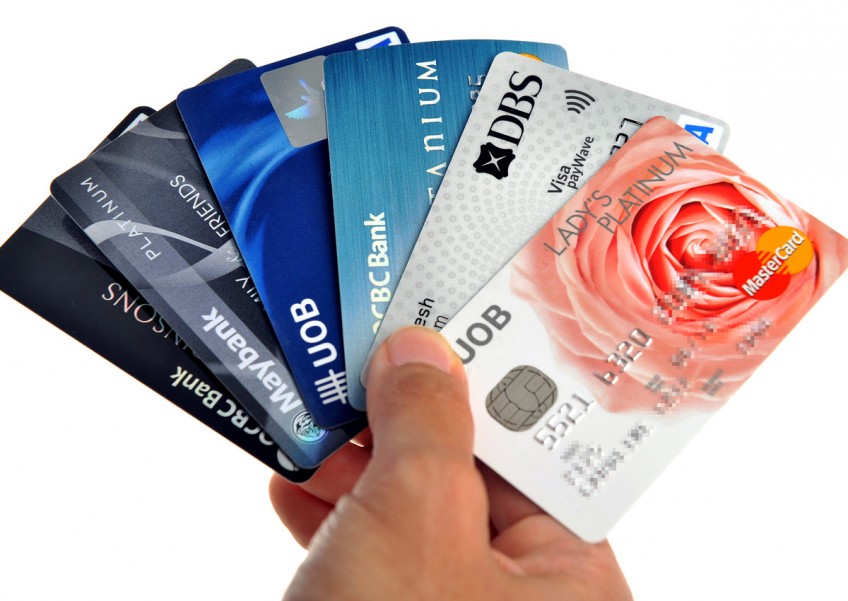 Financial services, telecommunications and e-commerce are the three industries that incur the most losses due to fraud and identification (ID) thefts in the region.

And the cost of fraud on businesses is projected to rise, driven by growth in the use of the Internet, mobile and e-commerce, as well as riskier Internet domains, said Experian, an FTSE 100 global information agency based in Dublin.

Nick Wilde, its Asia-Pacific head of fraud and ID, as well as decision analytics, told The Business Times that credit card fraud was the key threat in Singapore and Australia, while credit application fraud poses a huge problem in Indonesia, and online banking fraud for Malaysia and China.

"There's something like 200 billion records that have been breached in the last four or five years. Those are only the ones we know about. (In) Australia, for instance, Parliament has just voted that they are going to create legislation to make breach reporting mandatory. Most countries in the world don't make it mandatory."

The group's Australian bureau estimated that about 8.5 per cent of the Australian population over the age of 15 has been impacted by fraud and about A$380 million (S$408 million) worth of card fraud has been committed in the preceding 12 months.

The bureau also projected that fraud, in all its various guises, cost the Australian economy some A$1.6 billion.

When asked about the annual losses caused by fraud, Mr Wilde said that it was difficult to assess as companies stay quiet on this topic.

"The challenge in operating in the fraud space is a bit like Fight Club. The first rule of Fight Club is don't talk about Fight Club and so people aren't out there (talking about it)."

For businesses, fighting fraud becomes an uphill task no thanks to real time transactions, compared with the two or three days big banks used to take to clear a transaction, which gives them time to look at the payment as part of fraud prevention, he said.

With new payment platforms or NPP coming in in real time, banks now have 30 milliseconds to do this, Mr Wilde noted.

He added that by 2020, 80 per cent of the global population would have smartphones and this compounds the challenges.

"At the moment, on average, we have seven ways to connect with our banks - ATM cards, phones, PCs, tablets, that sort of thing. By 2020, it'll go up to 18 channels because it'll be the Internet of Things and then every time you add that technology, you're creating potentially another vector for fraudsters to come in," he explained.

Coupled with the fact that companies rely on legacy systems that do not have a single blueprint masterplan in fraud detection or prevention, this means that businesses can only react to attacks.

And as the companies try to plug the vulnerabilities, they end up creating more gaps, said Mr Wilde.

Fraudsters have also become more sophisticated and industrialised. For instance, criminal gangs have been farming for IDs in preparation for NPP to facilitate their activities, he said.

In another case of serious work by the fraudsters, Experian's analysis for an unnamed e-commerce player in the region found that 11,000 of its customers' memberships were fake and had come through a single device.

"If you value them (the syndicates) in venture capitalist forms, a number of them would be unicorns, they'd be billion-dollar valuations and they are using data analytics," Mr Wilde said, adding that there are tools for fraud that are sold in the dark net that can be bought with promises of "money back guarantee" and support packages.

While he admitted there is no silver bullet in the anti-fraud fight, Mr Wilde said that companies can prevent it through a range of technologies and tools, including covert checks.

For the full year ended March 31, 2016, the company's total revenue slipped 5.4 per cent year on year to US$4.55 billion as the group exited a number of non-core businesses in the year.

Benchmark earnings attributable to owners was 8.2 per cent lower at US$854 million.

It recorded the strongest earnings before interest and taxes (Ebit) growth in Latin America, followed by the United Kingdom and Ireland, then North America.

Losses before interest and taxes for Europe, the Middle East, Africa, and Asia Pacific narrowed in FY16 to US$4 million from US$10 million a year ago.

Over the past two years, the £15 billion (S$26 billion) company has achieved its target of high double-digit growth year on year and Mr Wilde expects this to continue in the near term, with China, Indonesia and India identified as the top growth markets for the group.

Talks are also ongoing on plans to set up bureaus in the region and China, besides the existing ones in India and Australia.

This article was first published on Mar 27, 2017.
Get The Business Times for more stories.