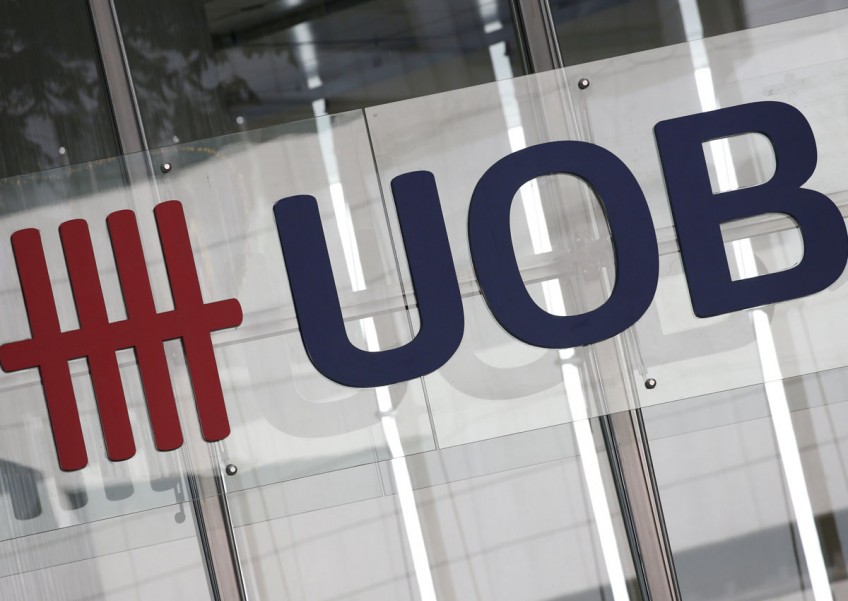 The US Federal Reserve rate hike on March 15 has wide-ranging impact on stocks, currencies and economies worldwide.

Its influence also extends to Singaporeans with home loans, many of whom will now have to pay higher interest rates every month.

Just a day after the hike, the Straits Times Index (STI) climbed to its highest level in more than 1½ years, with the big three banks - DBS, OCBC and UOB - gaining.

They are big blue chips among the STI Constituent Stocks, forming 18 per cent of the total trading value last month, according to Singapore Exchange (SGX) market statistics.

Banks are the most obvious beneficiaries of an interest rate hike. A rising interest-rate environment typically points to improving economic conditions and may have an impact on different equity sectors in the market, noted an SGX report last week.

NIM refers to the difference between what the banks earn on loans and pay on deposits.

When fourth quarter results were announced last month, DBS said it expects every 0.01 percentage point of local rate increase to translate into some $6 million of revenue.

The US Fed raised its rate by 25 basis points to a range of 0.75 per cent to 1 per cent - in line with market expectations - and indicated that it expects two more hikes this year.

Bank stock investors have been taking note since the US presidential election last November - Singapore banks had an average total return of 18.1 per cent since Nov 8, outperforming the STI's 12.1 per cent.

The strong returns are backed by a net buy of $1.43 billion by institutional investors during the same period, according to SGX data.

ROE is a measure of how well a company uses investments to generate earnings growth.

"According to Moody's Investors Service, Singapore banks saw further decline in profitability and mixed asset quality performance last year, but (they) expect pressure on credit costs and NIM to subside this year, providing support to profitability," it said.

The protracted oil price slump was one of the biggest culprits for the banks' woes.

On Sunday, Ezra Holdings, a Singapore-listed oilfield services group, which has loans from all three Singapore banks, filed for bankruptcy in the US.

Although Ezra's fall was no surprise, bank stocks reacted the next day. The Straits Times reported that DBS fell 21 cents, or 1.1 per cent, to $18.93.

UOB was down 21 cents, or 0.96 per cent, to $21.74, although its exposure to Ezra is relatively small. It had only US$23 million in unsecured claims and US$10 million in secured claims.

As of yesterday, the three banks' stocks continued to decline. Nonetheless, some analysts remain positive about the bank sector here.

The banks, too, said they have enough provisions and good credit allowances in the event of an increase in non-performing loans (NPLs).

Ratings agency Moody in January said it does not expect downgrades for DBS, OCBC and UOB even as NPLs rise.

"Oil support service asset quality is a near-term concern, but easing credit costs should be an earnings tailwind as this year progresses."