SEOUL, South Korea, June 21, 2021 /PRNewswire/ -- The Seoul Metropolitan Government (SMG) succeeded in attracting the CABEI's Korea office to the capital. The success came three months after the SMG showed its intent to invite the organization and started the negotiation. 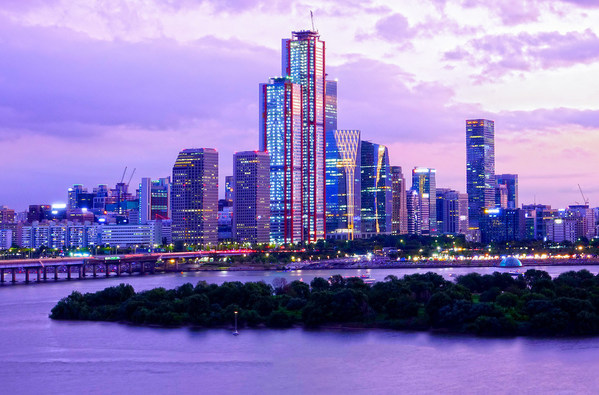 To support public and private investment in regionally balanced development and economic integration, the CABEI was established in 1960 as a multilateral regional development bank. It is an international financial institution with considerable expertise in investment in Central America's infrastructure and energy. Among its 15 member countries are eight regional countries, including El Salvador and Nicaragua, and seven non-regional countries, such as Mexico and Spain. Korea completed it accession to the organization in January 2020.

The CABEI plans to open its Korean branch in the International Finance Center Seoul (IFC) in Yeouido and start to serve as a strategic partner for Korea and Central America. Its office in Korea will be a channel to help Korean companies enter the Central American market and a connecting bridge for government agencies, professional organizations, local and regional capital markets, Green Climate Fund, Korean private banks, and other multilateral development banks.

By providing information about Yeouido's financial infrastructure—such as global financial institutions and the graduate school of finance—the SMG stepped up its efforts to entice the bank.

Kim Eui-Seung, Deputy Mayor for Economic Policy, said, "The installation of the CABEI's office will be a chance for Yeouido, Seoul's financial hub, to leap forward as Asia's financial center. Participation in a multilateral organization will strengthen Korea's international influence. Accordingly, Korean companies will enjoy more opportunities to enter into the global market."