Carbon tax likely to hit large businesses the most 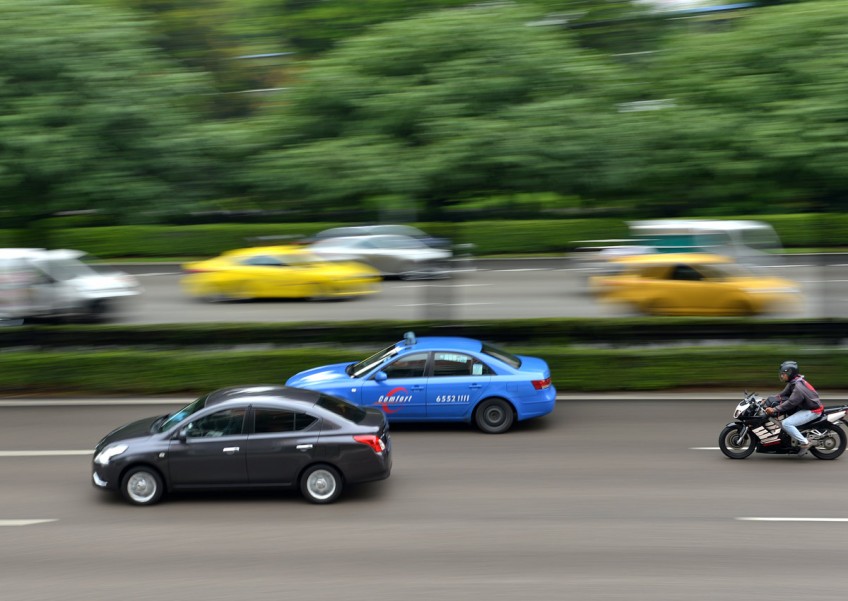 In the commercial vehicle category, COE supply goes up by 7 times
The Straits Times

The carbon tax that will be implemented from 2019 is likely to hit large businesses harder than households and small firms.

A tax of $10 to $20 a tonne of carbon dioxide-equivalent greenhouse gas emissions could increase business costs equivalent to a 6.4 per cent to 12.7 per cent hike in current oil prices, according to a government paper released yesterday as part of the public consultation process on the levy.

The tax will be applied upstream on power stations and other large direct emitters. According to current data, only 30 to 40 companies will have to pay.

These are likely to include power-generating companies, as well as waste incinerators, recycling firms and the semi-conductor industry, said Professor Euston Quah, head of economics at Nanyang Technological University.

While some of these companies may pass on the increased costs to consumers, households will feel less of an impact, with the tax estimated to increase electricity prices by 2.1 per cent to 4.3 per cent.

Mr Gautam Jindal, a research associate at the Energy Studies Institute, said the proposal seems to be mainly targeted at companies to "start considering the business case for energy efficiency".

"You need to give companies a business case for energy efficiency. It internalises this cost for companies and they are able to plan accordingly," he added.

In contrast, Mr Jindal said, the increase in electricity prices for consumers will be "marginal".

The verdict was split on the impact of the tax on businesses.

Read also: Car sales may go up ahead of new emissions plan

Mr Sunny Koh, deputy president of the Singapore Manufacturing Federation, said the expected increase in electricity prices because of the tax is "not so significant".

"For a food manufacturing SME (small and medium-sized enterprise), utility bills are a few thousand dollars. A 2 per cent to 4 per cent increase will be a few hundred, which can be easily saved through more efficiency and productivity," he said. "SMEs will try to improve energy efficiency, but it is not so significant to make them think twice about energy efficiency."

However, the refining sector is expected to take a bigger hit.

Mr Sushant Gupta, research director of Asia refining at energy consultancy Wood Mackenzie, said the profit margins of the refining sector here could be impacted by between 10 per cent and 15 per cent.

"The additional burden from the carbon tax will reduce refineries' competitiveness in the region as passing on these costs to products will be tough as those prices are set by the international market," he said. "Other export refineries in the region... are more competitive than Singapore."

Prof Quah noted that more than 40 jurisdictions have already implemented carbon taxes, and the likelihood of others joining will increase.

"It is perhaps better to implement our carbon tax earlier so that we can refine our implementation when needed and gain experience in levying such a tax," he said.

The last day for submissions for the public consultation is April 20.

This article was first published on Mar 21, 2017.
Get The New Paper for more stories.