SHENZHEN, China, April 22, 2021 /PRNewswire/ -- TCL, a global leading intelligent technology company, announces that Chairman and CEO Li Dongsheng has been awarded the 2021 "David Sarnoff Industry Achievement Award" from the International Society for Information Display ("SID"). The award recognizes Li Dongsheng for his outstanding leadership in the flat–panel display industry and achievements in establishing TCL as a global technology brand.

The David Sarnoff Industrial Achievement Award is conferred for major impact on the business of the electronic display industry. It's designed to honor outstanding recipients who have had a profound, positive effect on the display industry over a period of many years, and are broadly recognized across the industry.

Since the establishment of TCL in 1981 and since entering the Vietnamese market in 1999, Li Dongsheng has led the company to explore globalization for more than 20 years. He has steered the company to become a vertically integrated conglomerate with 28 R&D centers and more than 120,000 employees. 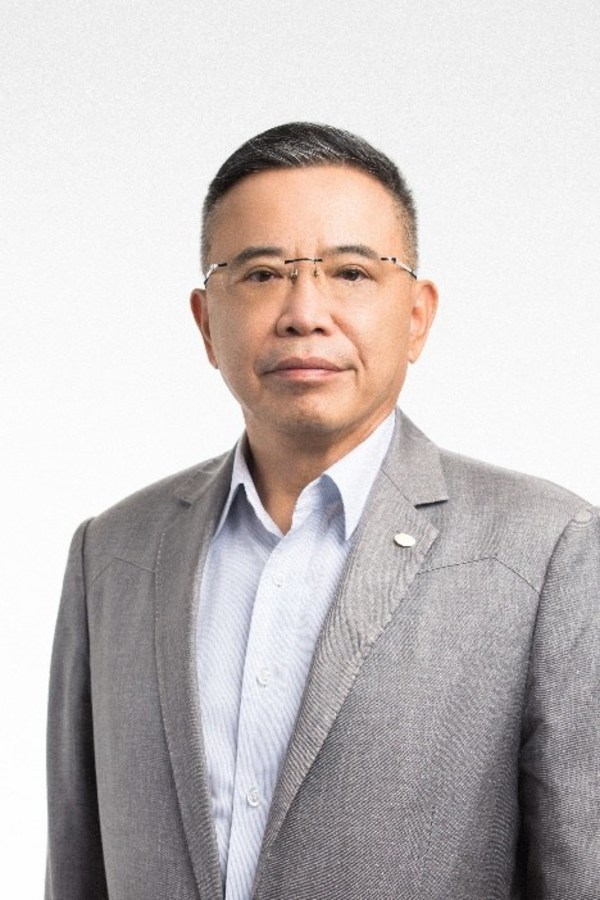 TCL CSOT, its display manufacturing subsidiary, has created the world's first Generation 11 (Gen–11) TFT production line in the country. TCL CSOT has Gen–11 and Gen 8.5 fabs for TVs and Gen–6 for mobile displays, including flexible OLED panels on polyimide substrate. TCL invests more than 8 percent of sales revenue in R&D and has created the world's first Mini LED TV with quantum dots and local dimming.

Li Dongsheng said: "I am truly honored to win the 2021 'David Sarnoff Industry Achievement Award'. The award shows that TCL's innovative products and forward-looking ideas have been recognized by our peers."

To honor the aspiring individuals for their contributions to the display sector, SID has featured Li Dongsheng and other winners on the front cover of its magazine and interviewed them for a recent issue online.

TCL is a multi-national technology brand, founded in 1981.