BEIJING, Jan. 3, 2018 /PRNewswire/ -- China's Cultural Industry Oscars for 2017 took place on the night of Dec. 31 at Beijing's Communication University of China, recognizing the achievements of people and places over the year.

Some of the nine awards handed out during the ceremony included:

"The cultural influence of the cities, its people, and its products were the main criteria for how we issued the awards," said Fan Zhou, chief planner of the event. "The awards are not only given to the cities and regions that have high cultural value, but are also given to people who made great contributions to the development of China's culture industry." 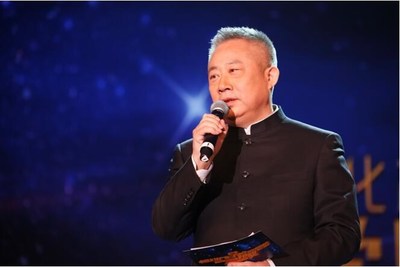 The Awards were hosted by cultural industries colleges from 16 leading university of China including CUC, Peking University and Tsinghua University. After two months of online voting and expert evaluation, China's top cultural cities, figures as well as towns and clusters were honored. 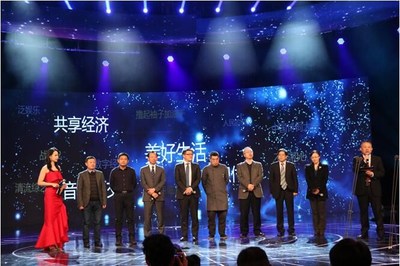 The four-hour ceremony also featured performances by students from the Communication University of China.