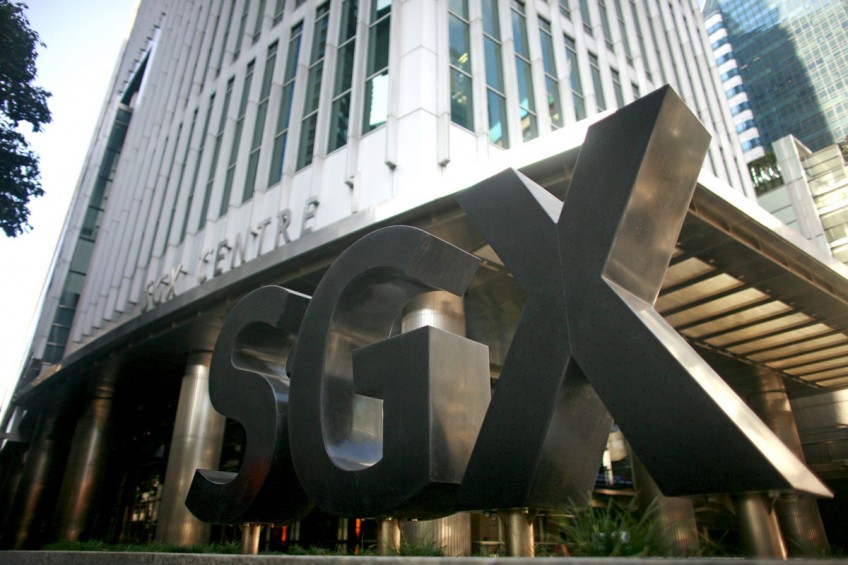 INTENSE competition, manpower constraints and a limited domestic market are the top challenges to business growth cited by the chairmen of Singapore-listed companies, according to the 2015 Board of Directors Survey by the Singapore Institute of Directors (SID) and Singapore Exchange (SGX).

The survey, which is carried out once every two years, also found boards relying more on external professionals, while more boards had a smaller percentage of their members attending training over the past year.

In terms of governance, most cited a shortage of candidates for the lack of gender diversity on their boards, although an overwhelming majority relied on personal contacts to identify new board members.

About 66 per cent of respondents identified intense competition as a key challenge to growth in their businesses.

That was followed by manpower constraints, which were cited by 57 per cent of respondents, and a limited domestic market, selected by 53 per cent of the respondents.

Issues such as high rental and transport costs, limited land and cybersecurity were among the least cited challenges.

"These are very common challenges for all organisations and I think they are also here to stay," PwC partner Fang Eu-Lin said in a panel discussion.

Those hurdles highlight the importance of the role that boards play in developing a company's strategy, Ms Fang added.

"In an ideal world, given that mangement is closer to the ground in terms of the day to day understanding of industry, ideally management should come up with the various options in terms of strategy and also recommend, and the board will then agree, critique, disagree and then set the strategy," she said.

The 2015 survey found a sharp increase in the number of boards using external professionals. About 80 per cent of boards said they took external legal advice, up from 38 per cent in 2013.

That statistic concerned SGX head of listing compliance June Sim, who noted that directors and key executives who do not comply with listing rules can now face disciplinary sanctions by the newly set-up Listing Disciplinary Committee.

"In view of the fact that directors will now be subject to fines, I think it is important that all directors undertake regular training, not just at the point of IPOs," Ms Sim said.

Board diversity came under the spotlight. In line with earlier reports that found women holding only 9.1 per cent of board seats among Singapore-listed companies, the survey found that only 14 per cent of the respondents' boards had policies to encourage more female representation.

Ms Sim disagreed that there was a supply problem, noting that a recent diversity event drew 100 women who were identified by corporate leaders and who were potential director candidates.

"If there's a supply-side problem, I don't think that exists," Ms Sim said. "It is about casting the net wider in terms of your interview process...in terms of your selection criteria."

Ms Sim said the regulator was reluctant to impose a quota at the moment, although a review in a couple of years might require a rethink.

"I think women should be appointed based on their merits, and to legislate or to impose a quota, that in my opinion is not a progressive approach," Ms Sim said.

Overall, the survey showed progress but with a ways to go.

"This latest survey shows some improvement in disclosure but companies need to step up as stakeholders are demanding greater transparency and higher standards of corporate governance," Ms Sim said.

This article was first published on October 22, 2015.
Get The Business Times for more stories.