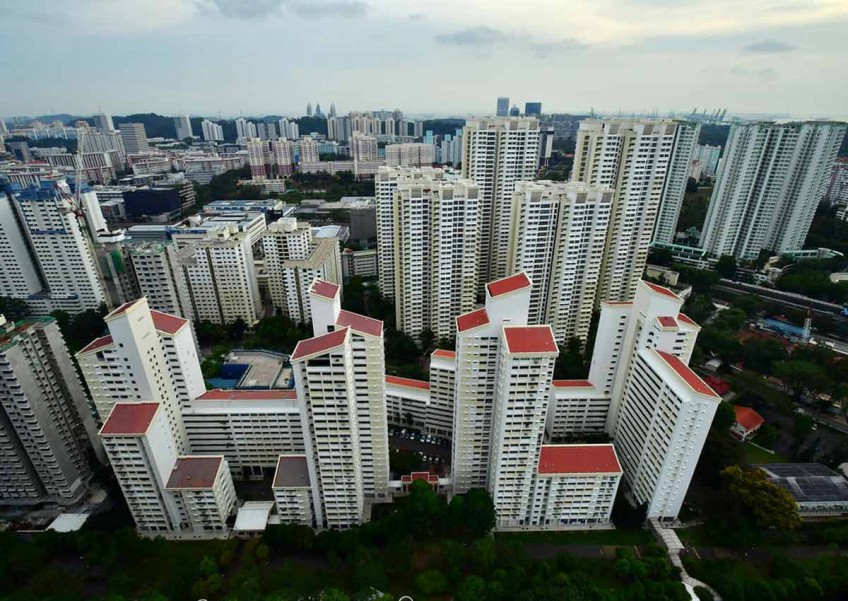 SINGAPORE - Sellers will no longer have to pay seller's stamp duty (SSD) if they sell a residential property three years after the date of purchase. The move applies to purchases made on or after Saturday (March 11).

The SSD is currently payable by those who sell a residential property within four years of purchase, at rates of between 4 and 16 per cent.

These rates have been cut by 4 percentage points for each tier.

For instance, for properties sold within the first year, the rate will be 12 per cent from Saturday, down from 16 per cent previously.

Properties sold within the second and third years will carry duties of 8 and 4 per cent respectively, down from 12 and 8 per cent previously.

The Government said that "the number of property sales within the four-year window has fallen significantly over the years since this SSD measure was introduced".

Analysts said that the cut in SSD will improve market sentiment and could have a positive impact on new home sales.

"As the rates will apply only to residential property purchase on and after March 11, the policy is unlikely to impact market activity," said Dr Lee Nai Jia, head of South-east Asia research at property consultancy firm Edmund Tie and Co.

He added that the change would move the needle of new homes sold slightly, adding an additional 3 per cent to his initial forecast of 8,000 private new homes to be sold this year.

The moves gives a "positive vibe to the market.... gives the signal that the market is bottoming, which will attract more buyers," said Dr Lee.

"With the market stabilising at current price levels and the weaker rental market, most buyers are purchasing for owner occupation, or long term investment. Hence there is less need to set such a long period for the stamp duties," he added.

"This is another bullet point for marketeers of the new launches, but there is still a 12 per cent duty if one sells within the first year, and it is a big hurdle to expect prices to rise that much."

"With the total debt servicing ratio framework, the SSD is less relevant as there are far fewer speculators in the market now," he added.