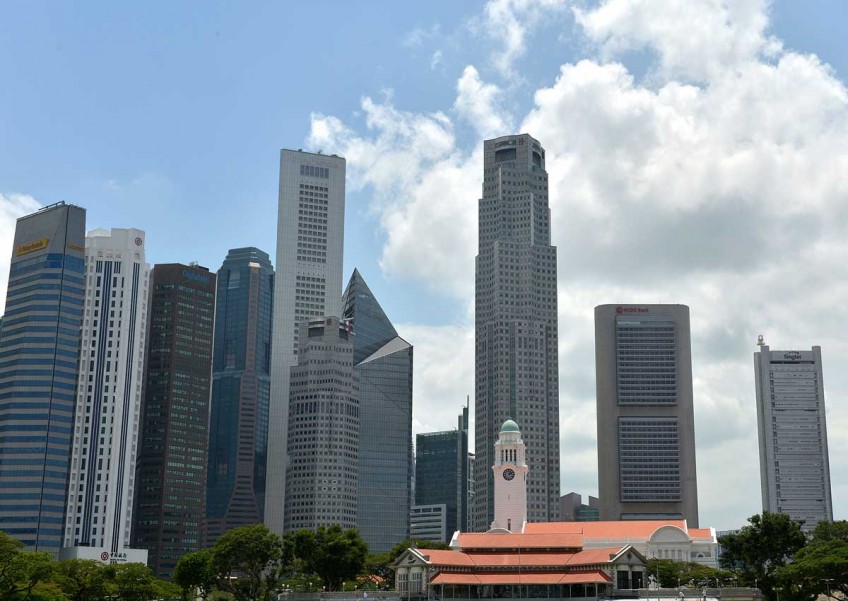 About 10,000 public servants will receive data science training over the next five years to hasten Singapore's Smart Nation efforts.

This will take place under a Memorandum of Intent (MOI) signed by Government Technology Agency of Singapore (GovTech) - the agency behind tech transformation in the public sector - and the National University of Singapore (NUS) yesterday.

Announcing the tie-up during The Internet of Things Asia Conference 2017 keynote address, minister-in-charge of the Smart Nation Initiative Vivian Balakrishnan said that one of the priorities of the Government is for the public sector to use data and digital tools effectively.

Ms Jacqueline Poh, GovTech's chief executive officer, said: "Increased adoption of data science in the public sector will transform the way that the Government delivers services to the public."

It will also quicken efforts to turn Singapore into a Smart Nation, she added.

The selection criteria for the 10,000 who will undergo data science training are still being worked out, a GovTech spokesman said. But training will target existing data scientists to provide hands-on exposure, as well as those in other disciplines like finance and marketing.

For the latter group, the aim is to allow them to raise their data literacy so they can contribute meaningfully to data science projects from their respective disciplines.

GovTech will also be exploring postgraduate studies at NUS for some public officers in areas such as artificial intelligence.

"Training 10,000 public officers is a significant undertaking. NUS' pedagogy expertise and training resources will help us scale our efforts," said the GovTech spokesman.

Under the MOI, both organisations will also explore knowledge sharing and collaboration on tech and data science projects to address challenges faced by the public sector. These projects include artificial intelligence and cyber security.

A GovTech-NUS Exchange Programme will be explored for personnel to be attached to each other's organisation. For instance, internships and hackathons may be developed to equip NUS students with the right skills to succeed in the workforce.

A Government survey in 2015 estimated that 53,000 new jobs in areas such as data analytics, software engineering, cyber security and digital marketing will be created by next year.