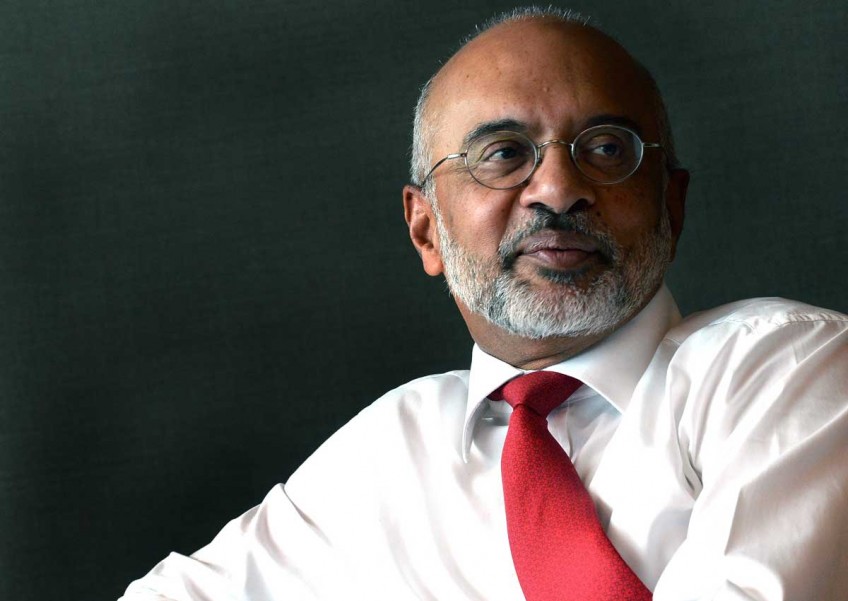 DBS Group Holdings chief executive Piyush Gupta took a 23 per cent pay cut in 2016 as the bank posted a net profit decline and non-performing loan rates rose more than expected, according to its annual report.
The Business Times

DBS Group Holdings chief executive Piyush Gupta took a 23 per cent pay cut in 2016 as the bank posted a net profit decline and non-performing loan rates rose more than expected, according to its annual report.

Mr Gupta, who was the highest paid chief executive among the three local banks - DBS, OCBC Bank and United Overseas Bank (UOB) - in 2015, nevertheless continued to take in just slightly more than his counterpart at UOB, Wee Ee Cheong, whose annual remuneration shrank by 8.7 per cent to S$8.422 million in 2016.

The year ended Dec 31, 2016 was a tough one for DBS, which was among the most exposed among the local banks to the downturn in the oil and gas, and offshore and marine sectors. The proportion of non-performing loans in its books increased to 1.4 per cent from 0.9 per cent during the year, and profit attributable to shareholders, including allowances in 2016 and gains from a property sale in 2015, slipped 4.8 per cent to S$4.2 billion in 2016.

In the annual report, Mr Gupta said the bank was caught by surprise at how a downturn in the business cycle hit hedges by Chinese exporter clients against a rising renminbi.

"We have learnt the need to have a better understanding of the dynamics of the contract between the buyer and seller, and perhaps hedging at a transaction level rather than at a portfolio level for certain segments of our customer base," he said.

The "squeeze" on the oil and gas support sector was also unexpected, Mr Gupta said. " We have taken away several lessons from this episode, including revisiting our credit policies for contractor financing," he said.

If an annual report is an indicator of corporate priorities, DBS has placed its efforts to grow its digital business in a position of prominence.

Figures provided in the annual report showed that the bank acquired a quarter of its wealth customers and 60 per cent of Singapore small and medium business customers via digital channels in 2016. The bank also cut its cost-to-income ratio to 43 per cent from 45 per cent as cost management initiatives and technology raised productivity.

Read also: If you can hack it, DBS wants you