DBS, OCBC and UOB retain spots as the most valuable Singaporean brands 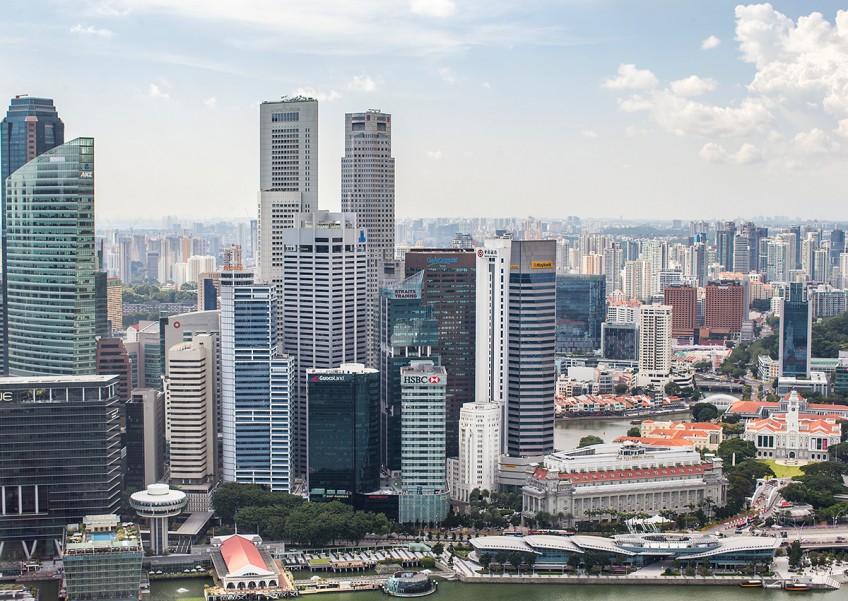 According to the press statement, the total value of local brands increased by four per cent over the past year, from US$41.1 billion (S$56.8 billion) to US$42.6 billion.

In top spot was DBS, which grew its brand value by 16 per cent to US$5.4 billion. This is the fifth year in a row that DBS has been crowned the top local brand, since it rose to the position in 2013.

Following close behind were OCBC and UOB, which grew 14 per cent to US$3.64 billion, and 16 per cent to US$3.62 billion respectively. In terms of absolute value, UOB is the most improved brand - its brand value has increased by US$856 million over the past year.

The banks are expected to retain their positions at the top again next year, said Mr David Haigh, Group CEO of Brand Finance, as acquisitions carried out by the banks in 2016 will boost their brand values.

"The 3 banks have contributed 30 per cent of the total brand value in Singapore, up from 27 per cent last year," he said. "The growth is in line with other financial brands around the world but we wish to see a more diverse mix at the top."

Hit by the shipping industry slump, Sembcorp and Keppel both slipped out of the top ten this year. They were replaced by ComfortDelGro and Genting Singapore, which had 12 per cent and 23 per cent value growth respectively.

Despite the overall improvement in brand value, Mr Dixit noted that brand strength was a concern for many local companies, and encouraged companies to focus their efforts into building their brands instead of relying on sales and discounts.