Deutsche Bank transfers $8.3 billion to a client by mistake: FT 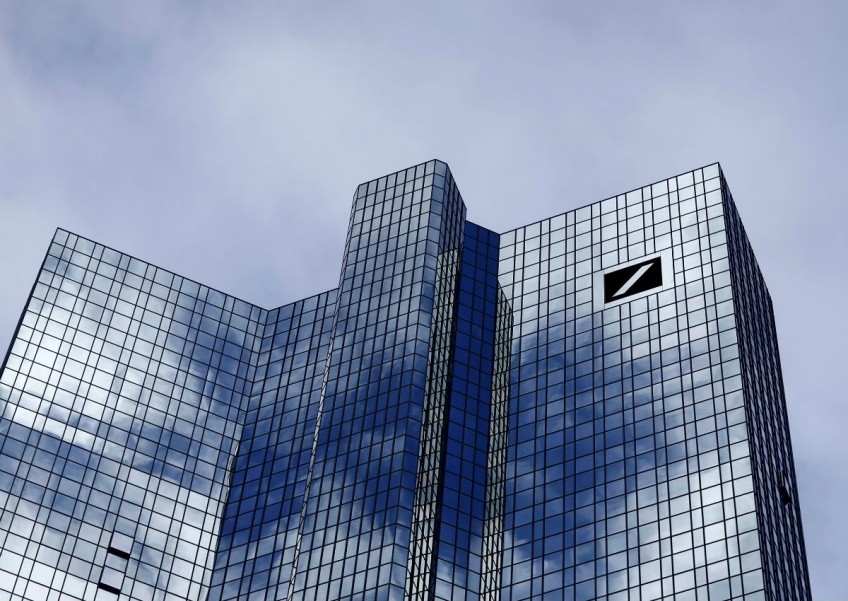 The bank recovered the amount from the client the next day and the incident was reported to the US Federal Reserve, the European Central Bank and the UK Financial Conduct Authority, the newspaper reported.

The trade was processed by a junior member of the bank's London-based forex sales team in June while his boss was on a holiday, FT reported, citing two people familiar with the matter.

The error occurred when the trader processed a gross figure instead of a net value that resulted in the trade having "too many zeroes", the newspaper said. Such mistakes are common but of this size are rare, the FT reported two people familiar with the matter as saying.

Germany's biggest bank is restructuring its business, splitting its investment bank in two and parting ways with some of its top bankers as the new chief executive, John Cryan, sets out its most "fundamental" overhaul.

The bank reported a record pretax loss of 6 billion euros (S$9.44 billion) in the third quarter and warned of a possible dividend cut earlier this month.