Disney+ To Launch In South Korea, Hong Kong And Taiwan In November 2021 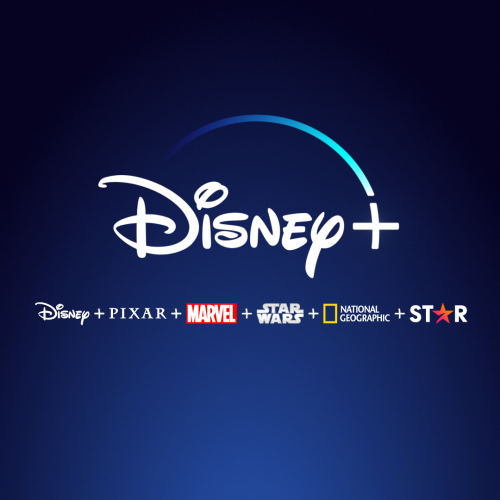 "The response towards Disney+ across Asia Pacific has exceeded our expectations, as consumers seek diverse entertainment content and are drawn to our portfolio of brands and franchises," said Luke Kang, President, The Walt Disney Company Asia Pacific. "We are pleased with the subscriber growth and partnerships forged in markets, and look forward to engaging with more consumers across the region – through unparalleled storytelling, creative excellence and cutting-edge content delivery."

In Thailand, the streaming service has topped app store charts since its launch on 30 June 2021, and in Indonesia and Malaysia, it sits as a leading SVOD (subscription video on demand) service.

Disney+ offers an impressive selection of films and episodes of content from Disney, Pixar, Marvel, Star Wars, National Geographic and Star, which includes a growing stable of local and regional content. The streaming service is home to exclusive Disney+ Originals content and specials, including Marvel Studios' WandaVision, Loki and The Falcon and The Winter Soldier; Star Wars' series The Mandalorian; Disney and Pixar's Luca, National Geographic's Secrets of the Whales, along with Hamilton and more. Star offers thousands of hours of general entertainment, from favorites to brand-new originals and exclusives. Disney+ is currently available in 61 countries and 21 languages across North America, Europe, Asia Pacific, and Latin America.

More information on the launches in South Korea, Hong Kong and Taiwan, as well as the expanded service in Japan will be available soon.

Disney+ is the dedicated streaming home for movies and shows from Disney, Pixar, Marvel, Star Wars, and National Geographic, along with The Simpsons and much more. In select international markets, it also includes the new general entertainment content brand, Star. The flagship direct-to-consumer streaming service from The Walt Disney Company, Disney+ is part of the Disney Media & Entertainment Distribution segment. The service offers commercial-free streaming alongside an ever-growing collection of exclusive originals, including feature-length films, documentaries, live-action and animated series, and short-form content. With unprecedented access to Disney's long history of incredible film and television entertainment, Disney+ is also the exclusive streaming home for the newest releases from The Walt Disney Studios. Disney+ is available as a standalone streaming service or as part of The Disney Bundle that gives subscribers access to Disney+, Hulu, and ESPN+. Disney+ Hotstar is the brand launched in Thailand, Indonesia, Malaysia and India. For more, visit disneyplus.com, or find the Disney+ app on most mobile and connected TV devices.

About The Walt Disney Company

The Walt Disney Company, together with its subsidiaries and affiliates, is a leading diversified international family entertainment and media enterprise that includes Disney Parks, Experiences and Products; Disney Media & Entertainment Distribution; and three content groups—Studios, General Entertainment and Sports—focused on developing and producing content for DTC, theatrical and linear platforms. Disney is a Dow 30 company and had annual revenues of $65.4 billion in its Fiscal Year 2020.