Aerial view of House 15 at the Mount Nicholson community on The Peak on 26 June, 2019. A 22-year-old founder of the Causeway Education Centre, bought the house for HK$916 million (S$159 million).

The 22-year-old chief executive of a high-end education centre has splashed out HK$916 million (S$159 million) for a house at one of Hong Kong's most prestigious addresses.

Matthew Cheung Siu-woon bought the 8,674-square foot (806 square metres) house at Mount Nicholson on The Peak early this month, according to a Land Registry document released on Wednesday. The purchase comes at a time most analysts are expecting the luxury property market to be dampened by poor sentiment.

The young tycoon paid HK$105,603 per square foot for House 15, which comes with a 4,352 sq ft garden and a 1,178 sq ft rooftop. He is the chief executive of Causeway Education, which charges secondary students about HK$920 per hour for a course in mathematics.

The document showed the deal was completed on Tuesday, amid the escalation of the US-China trade war and a week after the city was gripped by massive protests against the controversial extradition bill.

Cheung is the executive director of his father Kenny Cheung's company Cheung & Sons, which has businesses spanning real estate, education, agriculture, building materials and mining. Causeway Education is a unit under Cheung & Sons. 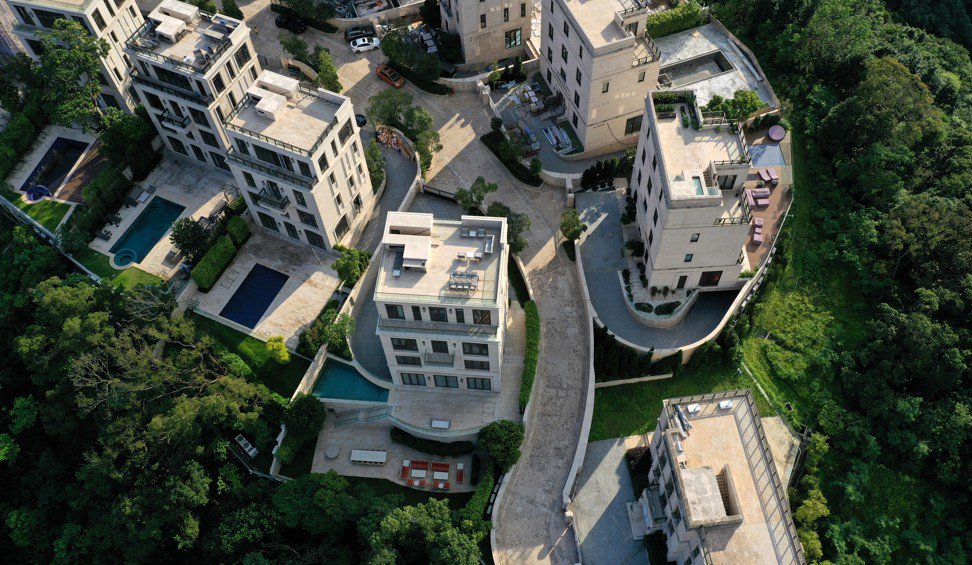 According to the company's website, as the second-generation of the Cheung family, Matthew Cheung started his very first business venture, Prime Mandarin, at the age of 19 when he was a university student at the London School of Economics and Political Science.

The property arm of Cheung & Sons stretches across China, Hong Kong, Australia, the United Kingdom and the United States.

"Over the past 20 years, we have led over 100 development projects with a total development area reaching 10 million square metre," according to the firm's website. "The projects range from residential to commercial, retail and industrial."

The Cheung family appears to have a vast social network. The opening of Causeway Education in June 2017 was attended by George Yeo, chairman of Kerry Logistics and Singapore's former Minister for Foreign Affairs, and legislator Priscilla Leung.

"As a student, there were many times when I felt unsure about what I was doing - lonely in my pursuit for success," he said at the soft opening of the first centre of Causeway Education in May 2017. "I never truly received the personal attention I needed to feel fully confident in myself. That confidence to work and achieve at a very high level is what I want for every student at Causeway Education." 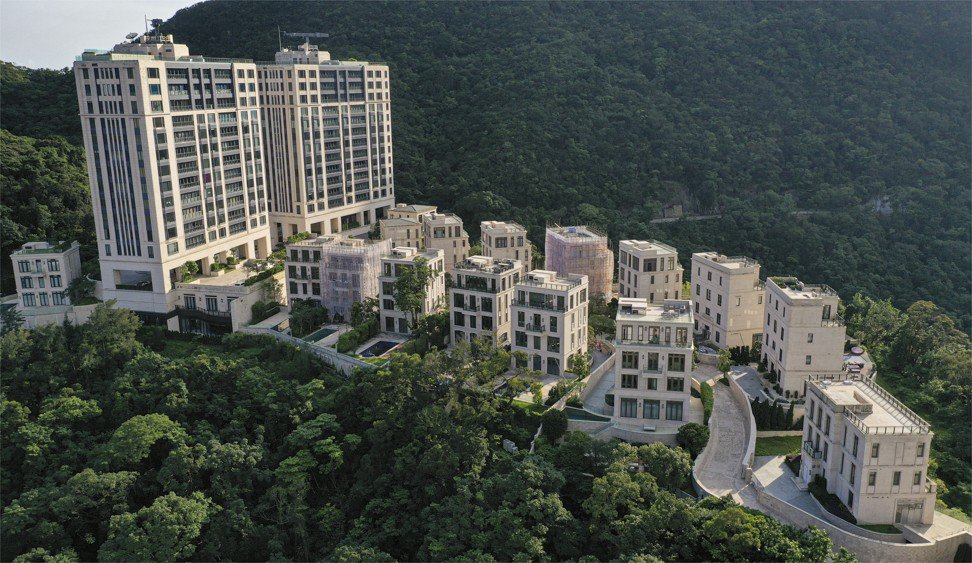 The price tag of HK$105,603 per sq ft was 17 per cent higher than the neighbouring House 16 sold in May. The exclusive development is home to many of Hong Kong's rich and famous, including the daughters of casino magnate Stanley Ho, Alice Ho and Sabrina Ho.

Even though the number of luxury homes sold, both new and used, jumped 19 per cent to 451 in May from the previous month, the highest since July 2018, confidence in the luxury market will be depressed in the coming months, said Wong Leung-sing, senior associate director of research at Centaline Property.

"May's figure shows the booming housing market and strong purchasing power in April," said Wong. "But after a string of headwinds, including the worsening of the US-China trade war, the renege of Kai Tak's commercial parcel, and social conflicts, the luxury housing market is expected to ease."

On June 11, Goldin Financial walked away from an HK$11 billion purchase of a commercial parcel at Kai Tak, the site of Hong Kong's former international airport, citing "social contradiction and economic uncertainty".

"Taxes are lower when using a name [that has no property on hand]," said Raymond Li, chief sales director at Centaline. Buyers of such luxury homes usually have about HK$10 billion of assets, he said.