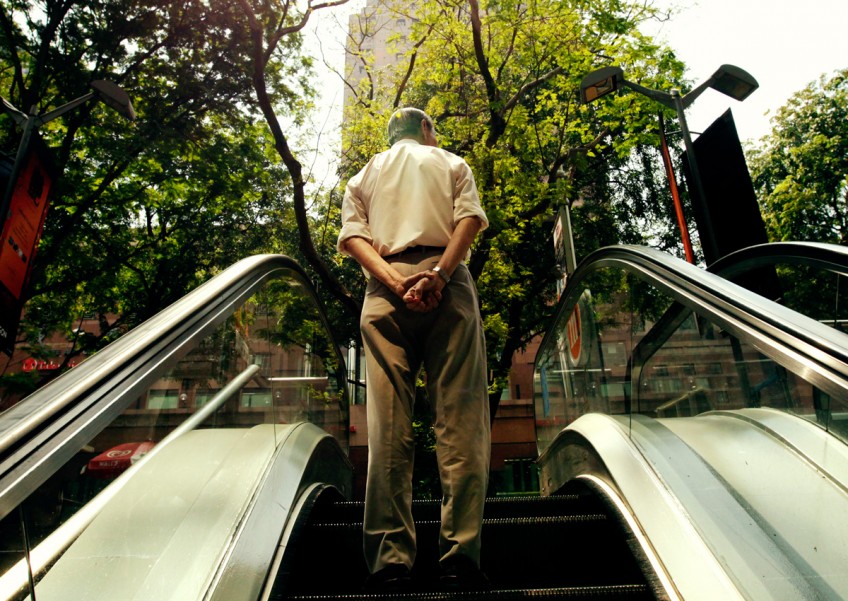 Complaints about workplace ageism may be falling, but employers still lack a sense of urgency when it comes to hiring older workers.

This is according to the Tripartite Alliance for Fair and Progressive Employment Practices (Tafep), which tackles discrimination among employers.

Its general manager, Mrs Roslyn Ten, said that although age-related complaints fell by about 39 per cent between 2013 and last year, the need to change mindsets remains.

"The reality is that we know the workforce is ageing, but there is just no urgency among a number of employers here in thinking about what they need to do in order to prepare themselves," she said.

She spoke to The Straits Times ahead of a Tafep roundtable discussion tomorrow that brings together experts, employers and employees to discuss how more older workers can be incorporated into the workforce, ahead of legislation to raise the re-employment age from 65 to 67 by 2017.

Organised in partnership with Singapore Press Holdings, the roundtable will be moderated by Straits Times deputy editor Ignatius Low.

Older workers will talk about what they are doing to remain employable. The session will also address employers' stereotypes of mature staff.

Mrs Ten said the stereotype of the older worker is, among other things, "resistant to change, afraid of technology, and unable to learn new things".

She added that employers often fear that they may generate higher costs, such as increased health insurance. Or employers may put off making adjustments for more elderly staff as re-employment legislation is still two years off.

Age-related complaints to Tafep fell from 88 in 2013 to 54 last year, with about 24 registered in the first half of this year.

Mrs Ten said that these largely pertained to job advertisements that are biased towards younger workers. For example, an F&B company looking for a trainee manager indicated in its ad that it wanted applicants aged 19 to 30, while an educational institution set an age limit of 40 for a research position.

She said the employers had been unaware of their ageism and were willing to change their ads. The educational institution explained that it wanted younger researchers in order to tap a certain research grant.

The 22 companies that were unable to justify to Tafep why they had age limits in their job ads last year were referred to the Manpower Ministry for punitive measures, which involve curtailing their work pass privileges.

Senior Minister of State in the Prime Minister's Office and Tafep co-chair, Mr Heng Chee How, said that demonstrating the value of mature workers is one way to help reduce ageist employment attitudes.

He added: "One should also publicise the good examples of employers recognising and ably tapping the value of, and showing due respect to, their mature workers.