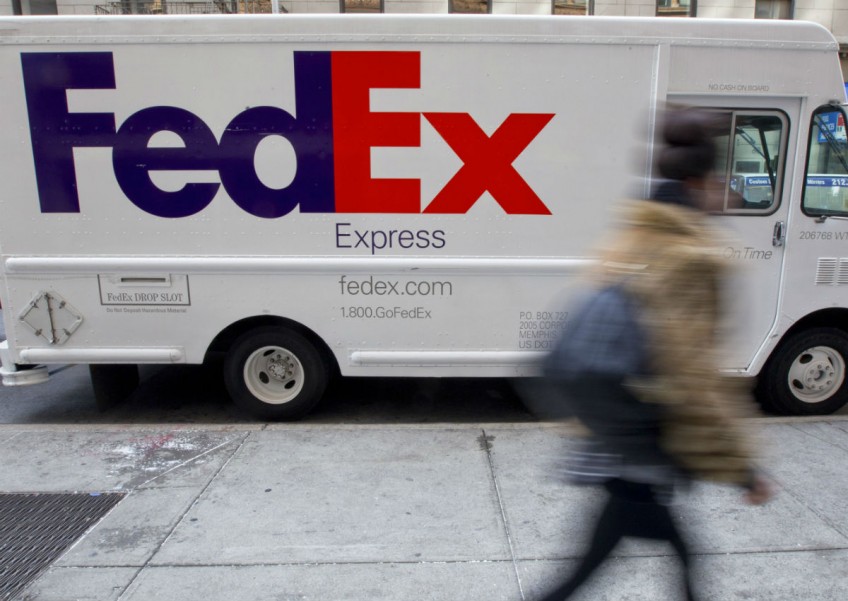 Brussels opened an investigation in July citing concerns the deal would lead to higher prices for consumers who are increasingly buying online and getting packages delivered directly to them.

"FedEx and TNT continue to expect that the offer will close in the first half of calendar year 2016." The deal announced in April came two years after the Commission, the European Union's powerful executive arm, torpedoed a bid by FedEx's US rival UPS to buy TNT Express.