Ever hired the wrong person for the job? 98% of Singapore CFOs say they have 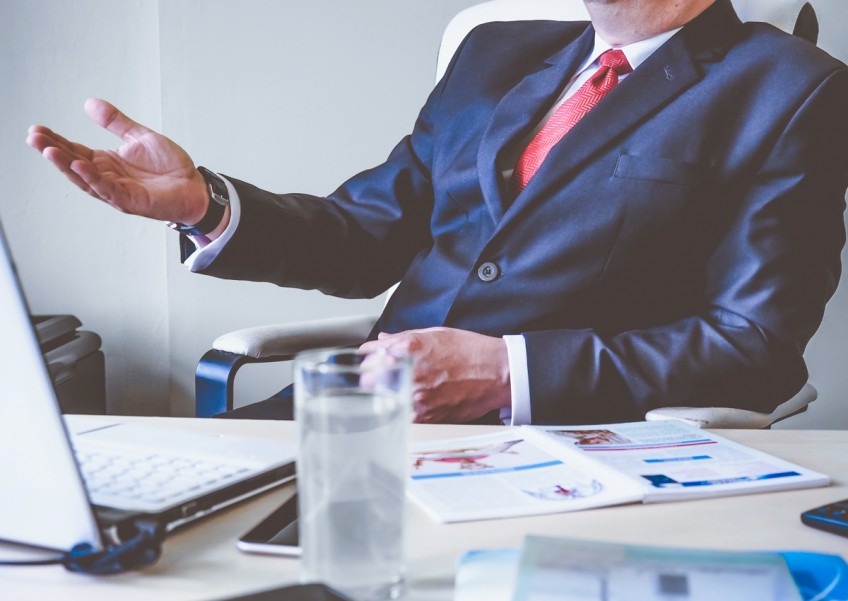 SINGAPORE - Singapore employers are bad at hiring, and they are far from unique.

A survey of chief financial officers (CFO) in Singapore by recruiter Robert Half found that 98 per cent of respondents admitted to a bad hiring decision, with almost one in four (24 per cent) taking just two weeks to discover that they have hired the wrong person.

This places them in the same standing as other CFOs around the world, highlighting a major issue which they all face. Equally bad at hiring include CFOs in Australia, Belgium, Brazil, France, Germany, Hong Kong, Switzerland and the UK who fare between 97 and 100 per cent.

Said Matthieu Imbert-Bouchard, Robert Half Singapore managing director: "Hiring the wrong person is not unique to Singaporean employers, unfortunately, it happens in numerous workplaces globally where hiring managers have made the wrong decision when recruiting a new employee. The cost of a bad hire is being felt across several workplaces in different countries, and far exceeds the impact of lost time and money spent on the recruitment process, as companies can potentially lose customers, suffer a decrease in productivity and even damage staff morale."

He added: "Essentially, it is more difficult for hiring managers and their team to accommodate a poor performer than it is to invest in an effective candidate evaluation process.

"The wisest hiring managers put in the time and effort to make sure they have the best available pool of applicants for every job opening."

According to the study of 150 CFOs in Singapore, the most common reasons why new hires did not meet expectations were:

More than one in three (35 per cent) CFOs say they terminated the employee contract. Some 33 per cent developed a training programme to develop the employee's skills to the desired level, and partnered a staffing agency to secure a replacement.

Close to one-third (32 per cent) of finance employers looked for an alternative internal vacancy the candidate would be better suited for, and 28 per cent adopted a "wait and see" approach to see if the employee's performance would improve.

The CFOs said the top three consequences of a bad hire are:

- increased workload for colleagues (43 per cent),

- increased stress on managers (43 per cent), and

- increased stress on colleagues (41 per cent).

Other cited negative consequences include increased workloads for managers (38 per cent), lost productivity (28 per cent) and higher recruitment costs (27 per cent).

Bad hires can be highly costly for companies, though many companies here struggle with accurately calculating the cost of hiring the wrong person.

Mr Imbert-Bouchard said that determining an applicant's suitability for a role, including technical skills, cultural fit and attitude can be challenging for any interviewer.

His advice for hiring managers is to have clear hiring criteria in mind, come to the interview prepared and implement a rigorous process in order to identify the "best fit" candidate. Hiring managers should also keep the hiring process on point and in line with changing market demand by regularly reviewing their hiring policies in order to balance the recruitment process with the right level of efficiency and rigour.