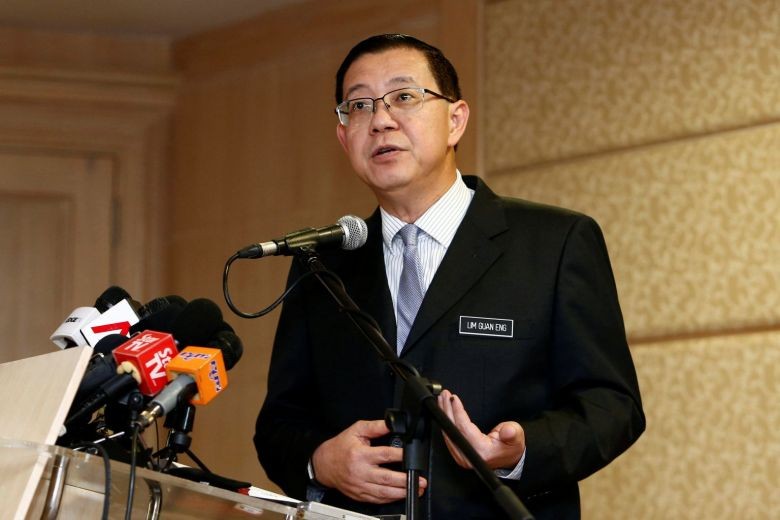 Below are some items that it could feature, according to analysts' research notes and Malaysian media reports.

The Malaysian Rating Corporation (MARC) expects the government to trim operating expenditure, with possible cuts in emoluments, pensions and gratuities and in debt service charges.

Prime Minister Mahathir Mohamad announced two weeks ago that the government will slash its total development budget by 15 per cent to a 220 million ringgit (S$72.9 million) ceiling under its five-year development plan ending in 2020.

Prime Minister Mahathir Mohamad has told local media that the government will eventually end an annual cash aid programme started by his predecessor, Najib Razak. The programme, which has been renamed as cost of living assistance, will be replaced with a more targeted system to keep public spending in check.

Analysts cited by The Edge business daily expect an affordable housing policy aimed at boosting homeownership among the country's lowest wage earners, and easing of policies to encourage more buying to jumpstart the property market.

The government will likely maintain a blanket fuel subsidy scheme in 2019, as it works on a more targeted scheme, according to Nomura.

UOB expects a higher budget deficit of between 3.5-4 per cent of GDP in 2018, before settling at 3.0-3.5 per cent next year, as the government works on settling outstanding tax refunds owed by the previous administration.

When tabling the mid-term review of the 11th Malaysia Plan two weeks ago, Mahathir said the government will not be able to meet its fiscal deficit target, and that the deficit will be at 3.0 per cent by the end of the five-year plan in 2020.

The government will give incentives for companies to embrace automation and information technology innovations under Budget 2019, International Trade and Industry deputy Minister Ong Kian Ming told local media, as part of the country's push towards digital transformation of the manufacturing sector.