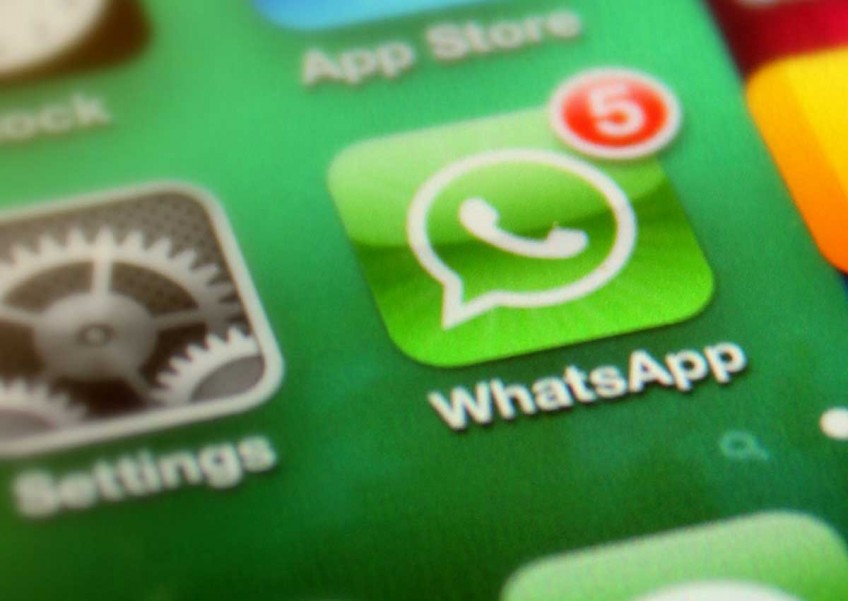 A local firm has been warned by the Personal Data Protection Commission (PDPC), after a staff member disclosed personal information of a former employee in a WhatsApp group.

The commission, which probed the case in 2015, found that a director at Executive Coach International had shared highly sensitive information about the former employee's drug problem and "issue with infidelity" with more than 50 members of a closed WhatsApp group.

The group comprised employees and volunteers.

The firm provides life and executive coaching services to individuals and corporate clients.

The former employee said she had disclosed her personal details to the director in his capacity as her employer, teacher and coach.

Under personal data protection laws, it is an offence to collect, use or disclose personal data from an individual without consent.

Breaches can draw financial penalties of up to $1 million or an order to ensure compliance, among other things.

The company argued that the director had disclosed the data in his personal capacity and not as an employee, adding the data was known only to him.

The commission, in its decision grounds issued last week, said the company's ignorance of what happened was immaterial under the Act, highlighting how the director was a senior member of the firm.

It added that the disclosures were made in the context of an ongoing spat arising from the employee's unamicable departure from the company.

The director had expressed his disappointment with her and claimed she had tried to undermine his authority and convince others to leave the company.

It added that the disclosures were internal and not to the public at large.

It ruled that a "calibrated" approach should be taken based on the circumstances of the case and issued a warning to the company for breaching two sections of the Act.

Responding to queries from The Straits Times, a spokesman for the firm said yesterday that the company respects the commission's decision and regretted the incident.

The spokesman added: "Since the incident, strict internal measures have been implemented to ensure that it never happens again."