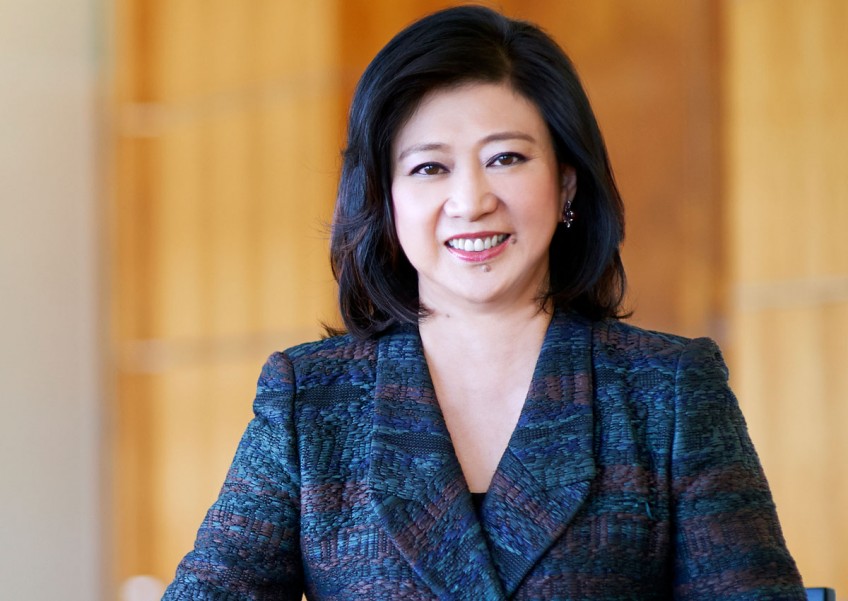 Those views of some top-listed company bosses here were offered in the wake of a proposal unveiled last week by two women's groups to set a goal of doubling female board representation by 2020.

The current level is a little under 10 per cent, and they are aiming for 20 per cent.

The PAP Women's Wing and BoardAgender, an initiative of the Singapore Council of Women's Organisations, also called for a requirement for firms to disclose board gender diversity in their annual reports.

Read also: For women, by women

Assessing candidates based on their merits will always be an important guiding principle but these companies have also made a conscious effort to consider women.

Singtel, where three out of nine board members are women, said diversity is essential to maintaining a competitive advantage, and it conducts periodic "checks" to ensure healthy board gender-diversity ratios. But it does not have a quota.

"We have at least one female member on our board nominations committee and we will always consider female candidates if there are board vacancies," said Singtel group chief executive Chua Sock Koong.

She added that the ability to draw upon a diverse collection of skills and experiences has led to better execution of the firm's business strategies.

DBS Bank noted that board diversity provides a wider range of views and expertise, which helps board members better identify possible risks, pose challenging questions and contribute to problem-solving.

Two of the bank's nine board members are women.

"As women represent half of our customer base, the board believes it is important to have adequate female representation on the board," said a DBS spokesman.

A Diversity Action Committee report showed that 57 women were appointed to boards last year, down from 75 in 2015.

Two of the directors appointed last year were at SingPost, Mrs Fang Ai Lian and Ms Elizabeth Kong. There are three female directors at the firm, including Ms Aliza Knox.

"A wide range of perspectives is critical for an effective board. Gender is but one aspect of diversity," SingPost said.

Women's representation on boards of listed companies here has improved in the last four years, but the pace has been agonisingly slow.