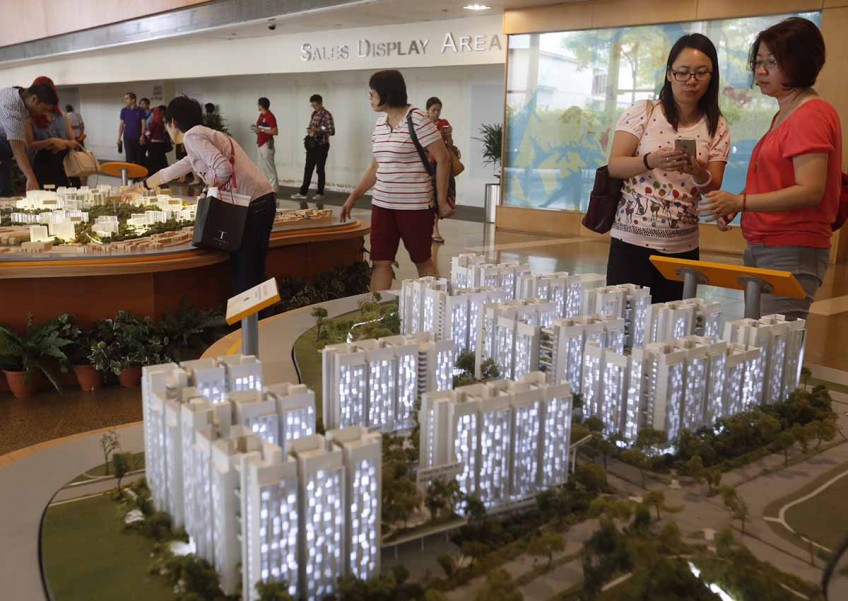 The Housing Board incurred a deficit of more than $2 billion in the last financial year, up from $1.97 billion the year before.

This was even as the deficit for its home ownership programme - which accounts for most of the Housing Board's losses - shrank, compared with last year's record figure. However, its surplus in other areas also shrank.

In particular, the surplus for the Housing Board's rental and related businesses segment fell to $679 million, down from $745 million the year before.

So, in the year ended March 31, the Housing Board's overall deficit before government grants was $2.02 billion, according to the audited financial results on its website. Apart from being more than in financial year 2014, the deficit was much higher than the $797 million and $443 million in deficit in the two preceding years.

Regardless of the deficit, the Housing Board receives a grant from the Ministry of Finance every year to balance its accounts.

In Parliament in January, National Development Minister Khaw Boon Wan had said that the Housing Board's deficit would "continue to be high" in the next few financial years. This is because flats launched in the three years of ramped-up supply - from 2011 to 2013 - are still being completed and handed over.

For the whole of this year, 26,000 public housing units are expected to be completed. The next two years will see another 25,000 units completed each year.

New flats come under the Housing Board's home ownership programme, the largest contributor to its deficit. In the latest financial year, the home ownership deficit was $1.75 billion, down from the record $1.93 billion deficit the year before. The Housing Board makes a loss on home sales because its accounts include a provision for "foreseeable loss". This is the difference between the selling price of flats and the estimated cost of their development.

In the home ownership segment, the Housing Board made a smaller loss on home sales and received more external income in the last financial year. This more than made up for an increase in the Additional and Special Central Provident Fund (CPF) Housing Grants given out. Homebuyers received $263 million in such grants, up from $162 million the year before.

The amount disbursed in grants could rise at the coming years. As announced in this year's National Day Rally, the Special CPF Housing Grant's eligibility will be widened and the maximum amount raised from the next Build-to-Order launch onwards.