Heze Dedicates to City Branding as Hometown of Four Traditions

HEZE, China, Dec. 5, 2017 /PRNewswire/ -- The CPC Heze Municipal Committee, Shandong Province, recently decided that the city should build on its strengths as the Chinese Capital of Peony, promote the quality of its peony products and develop such a well-known understanding that peony products originated in Heze are unique and distinguished. The ultimate goal is to make the industry around peony an icon of Heze. 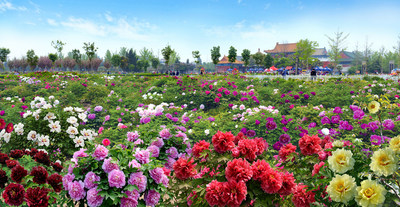 Heze has an old name - Caozhou, as known in a poem that says "Caozhou produces the best peonies in China". Heze grows 486,000 mu (32,400 hectares) of peonies, which is about 60 percent of all the peonies growing in China.

Heze is known as the Museum and Exhibit of Chinese Operas. Heze has more than 100 members of the Chinese Artists Association and the Chinese Calligraphers Association. Over 300,000 people in Heze regularly take part in martial arts activities. Heze registered over 70 million words of recorded folk tales, folk songs, ballads, folk proverbs and folk customs. Among its peer cities, Heze is the third-largest owner of national intangible cultural heritages that is recognized by the Chinese government. 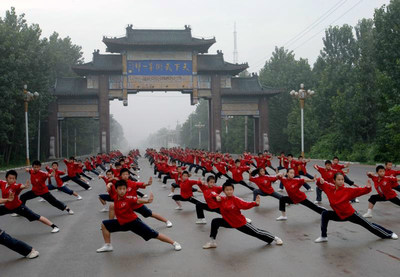