How good is your auditor? 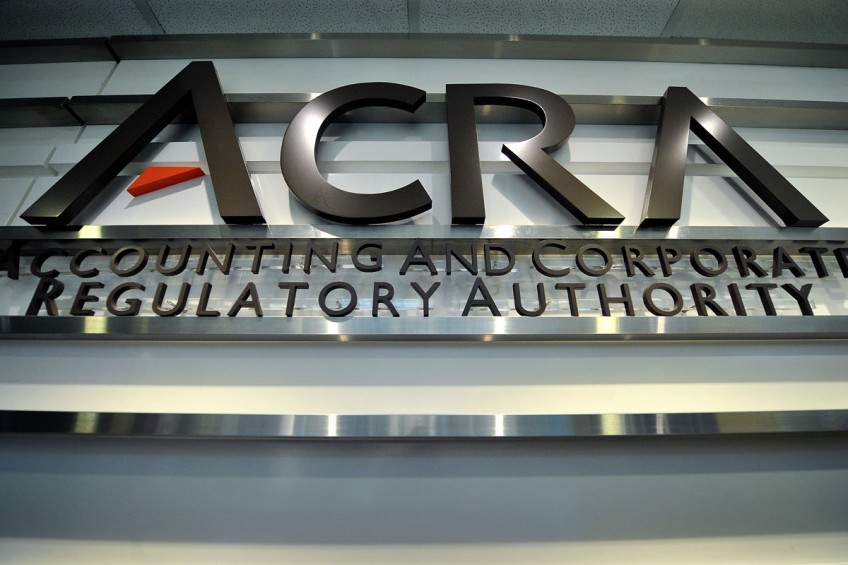 BOARDS and their audit committees rely on the external auditor to ensure that their financial statements are true and fair.

However, the annual audit of a company usually results in a fairly standardised report today (although this will change when the enhanced auditor's report is introduced from financial year 2016). Over time, this has led to the impression held by many directors that audit firms - at least the big four which audit the majority of the listed companies - are essentially the same.

This question has led to the development of audit quality indicators (AQIs).

The notion of AQIs first emerged in the US as a result of the 2008 US Treasury Report on the Audit Profession. Following the report, the Public Company Accounting Oversight Board (PCAOB), the US regulator of public company audits, was directed to examine the feasibility of requiring audit firms to periodically report on key indicators of audit quality.

The PCAOB then initiated a project on the creation and usage of a set of potential gauges of audit quality. In July this year, the PCAOB issued a concept paper on the content and possible uses of a group of 28 potential AQIs.

At the same time, following a 2013 PCAOB briefing paper on AQIs, the Centre for Audit Quality (an autonomous US-based public policy organisation) developed its own set of 21 AQIs and has issued a paper on them.

Meanwhile, the International Auditing and Assurance Standards Board, an independent standards body, has set out a framework that contains over 100 input, process, output, interactions and contextual factors that impact audit quality. Elsewhere, audit regulators in the United Kingdom and Switzerland have similarly published works related to AQIs.

In Singapore, the Accounting and Corporate Regulatory Authority (ACRA), which is also the national regulator of public accountants in Singapore, has been using since 2010 its own sets of indicators to inspect and assess the quality of audit firms.

In May and June, ACRA conducted a series of focus group discussions on AQIs with over 70 audit committee members of listed companies. Based on these sessions, ACRA selected and recently rolled out a set of AQIs to be disclosed by audit firms from FY2016. The sharing of the AQIs by the audit firms with their clients will be on a private and voluntary basis.

The eight AQIs are aimed at the firm level, engagement level, or both.

The firm-level AQIs are:

Results of internal/external inspections. This measures the firm's initiatives and efforts in driving audit quality. Staff training hours and industry- specific training. This measures the firm's commitment to ensuring its staff receives adequate training. Results of independence compliance testing. This measures the firm's commitment to maintaining independence. The discussions at the roundtables jointly organised by SID and ACRA, including one which was facilitated by the Centre of Audit Quality, were vigorous. In general, participants felt that the AQIs would be a useful tool to help differentiate auditors and audit firms. In particular, they were of the view that AQIs would be useful not only in the selection and appointment of auditors, but also in assessing the conduct of the audit work by the incumbent auditor, even when no change of auditors is contemplated.

The information provided by the audit firms will provide greater transparency and set new expectations as to what a quality audit involves. These will generate questions and trigger discussions that would strengthen audit planning and execution. In fact, they might help audit committees take a more structured approach when dealing with auditors.

The consensus of the roundtable discussions was that AQIs will create an environment that is more conducive to sustaining audit quality.

However, it was also agreed that the eight AQIs are not complete. Some participants considered them a good conversation starter and that they need to be supplemented by qualitative assessments of the audit firm and team by the audit committee.

Some audit committee chairmen wished for comparative data between firms and the results of the regulators' own inspections of the audit firms, which are currently not made available.

For now, it is clear that the pilot set of eight AQIs is just a start, albeit a good start for audit committees to begin ensuring that auditors perform a quality audit.

This article was first published on October 19, 2015.
Get The Business Times for more stories.