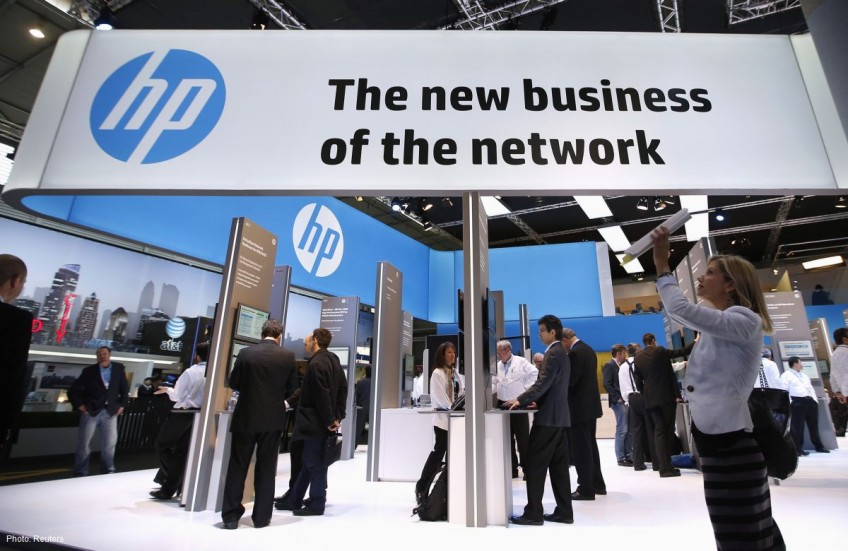 A statement said the HP board of directors will discuss appointing a new chairman at its next board meeting.

Whitworth, who was appointed chairman on an interim basis in April 2013, has been a member of the HP board of directors since 2011.

Chief executive Meg Whitman said Whitworth "has been a wonderful contributor to our efforts to turn HP around."

HP is undergoing a massive reorganization to cope with the move away from traditional personal computers to mobile devices.