Indonesian ride-hailing and online payment company Go-Jek is set to announce its first expansion to another country in Southeast Asia in the "next few weeks", according to an internal company email seen by Reuters.

Go-Jek also plans to expand to three other Southeast Asian countries by the middle of this year, the email quoting Go-Jek Chief Executive Nadiem Makarim said.

News of the plans come after Uber Technologies Inc agreed this week to sell its Southeast Asian business to regional rival Grab. The industry's first big consolidation in Southeast Asia, home to about 640 million people, could put pressure on Go-Jek, which is backed by Alphabet Inc's Google and China's Tencent Holdings.

Makarim described that Uber deal as a "great opportunity"because "fewer players means a smoother path to continued and deepened market leadership" for Go-Jek in Indonesia.

Ride-hailing companies throughout Asia have relied heavily on discounts and promotions, driving down profit margins and increasing pressure for sector consolidation. 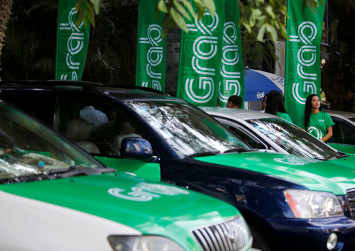 Go-Jek, a play on the local word for motorbike taxis, has grown rapidly since the startup launched eight years ago in Indonesia, a county with a population of more than 250 million people.

Customers can get drivers to deliver everything from meals and to cleaners and hairdressers, via a smartphone app - helping it become a crucial workaround in cities such as Jakarta with some of the worst traffic in the world.

Makarim did not name the countries targeted for expansion in the email, but Go-Jek's chief technology officer has previously said it aimed to set up operations in the Philippines this year.

"Preparations are well under way and within the next few weeks our first new country launch will be announced," the email quoted Makarim as saying.

"This will be followed by three other countries in Southeast Asia by the middle of the year." 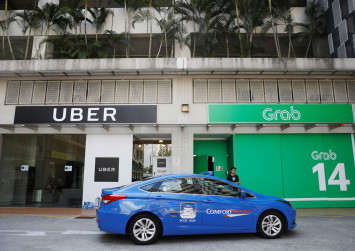 Citing the financial and strategic backing of its local and global partners, he added: "We are confident that we have more than enough support to take one of the most amazing growth stories in the world from being an Indonesian phenomenon to a global one."

Google, Singapore investor Temasek and China's Meituan-Dianping are among investors in Go-Jek as part of a major fund-raising round.

Makarim said that a "significant portion" of capital raised has been set aside for international expansion.