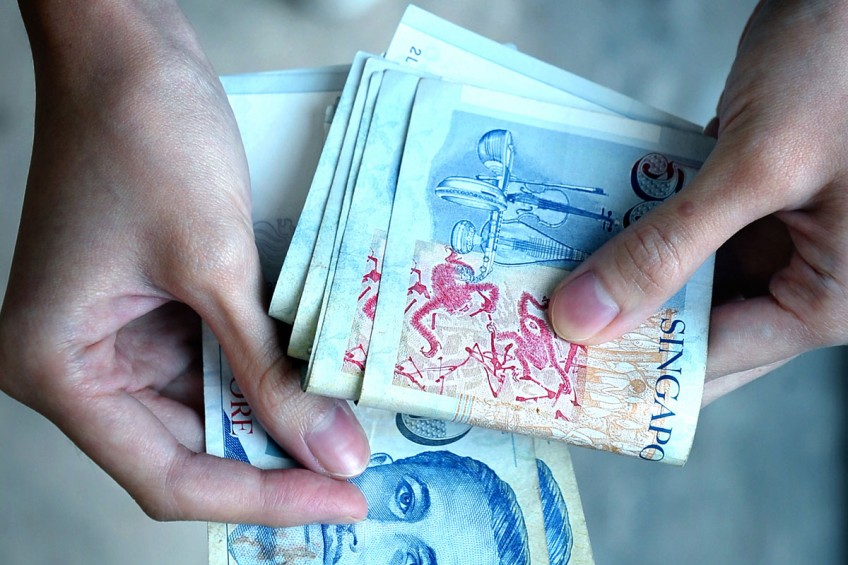 INFLATION is likely to be the pay killer in 2016, not the economy.

The economy may be in a funk - and could yet worsen - but companies in Singapore and the rest of the region are generally not cutting back on pay increases next year.

Figures released by the Economic Research Institute (ERI), Towers Watson and HR Business Solution (HRBS) show most countries and cities in the Asia-Pacific region will probably see bigger hikes in salary - or at least similar increases as in 2015.

"The labour market in the region is still very stretched for talent," says HRBS' founder and director, Elaine Ng, about how firms are constrained in trimming wage costs despite poor business.

Towers Watson's poll of 22 Asia-Pacific markets point to salary budgets rising 6.8 per cent on average in 2016, slightly higher than 6.6 per cent this year.

The breakdowns provided by ERI show one in three - and HRBS one in four - of the markets are expected to have bigger or the same pay increases as in 2015.

The pay increases in less-developed India, Indonesia, Pakistan, Bangladesh Vietnam are tipped to be among the highest (9 to 11 per cent).

Amongst the lowest (2 to 3.5 per cent) will be in more developed Japan, Australia and New Zealand.

Pay hikes in the once Asian newly-developed economies - Hong Kong, Singapore, South Korea and Taiwan - will probably hover around 4 to 6 per cent in 2016, largely unchanged from 2015.

But these increases do not take into account inflation, which is projected to be higher next year in most of the Asia-Pacific economies. The Asia Development Bank has projected price levels to rise by an average 3 per cent in developing Asia in 2016, up from 2.5 per cent in 2015.

Inflation is tipped to stay unchanged next year at 2.2 per cent for East Asia. In South-east Asia, it's likely to rise higher at 3.4 per cent, up from 3.1 per cent, according to ADB.

Once inflation is factored in, workers in the region will probably see their pay go up by only an average 3.4 per cent in real terms - not the nominal 6.8 per cent. And that's also lower than in 2015 when the real salary increase was 4.1 per cent, according to Towers Watson.

In Singapore, where consumer prices are forecast to rise 1.4 per cent in 2016, after dipping 0.2 per cent in 2015, HRBS' figures show the real pay hike here next year is projected to be 2.8 per cent, against a nominal increase of 4.2 per cent.

This will be a big comedown from this year's 4.4 per cent real increase.

According to HRBS' numbers, based on a survey of over 1,300 companies in the Asia-Pacific region, real salary increase in 2016 is likely to be lower in 16 of the 20 countries and cities covered in the survey.

Only in Indonesia, Myanmar, Macau and Hong Kong are real wage increases expected to be higher.

This article was first published on October 26, 2015.
Get The Business Times for more stories.