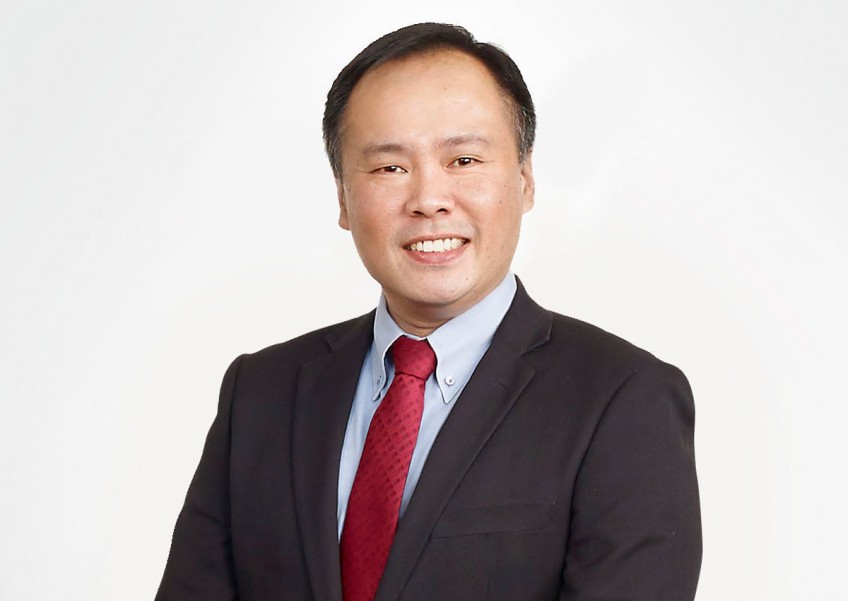 Mr Ong will take over from the incumbent Keppel O&M chief executive, Chow Yew Yuen, 62, who will retire from March 31, 2017 after 36 years of service with Keppel Corp.

Mr Ong has a Master's in Electrical and Electronics Engineering from National University of Singapore. He is a Chartered Engineer, a Fellow of the Institute of Marine Engineering, Science and Technology and a member of the American Bureau of Shipping.

This article was first published on March 21, 2017.
Get The Business Times for more stories.