HONG KONG, CHINA - Media OutReach  - 24 September 2018 -  Popular Korean actor Kim Woo-bin took up residence at Madame Tussauds Hong Kong and became the first Korean actor to join the "Hong Kong Glamour" zone. Upon seeing the wax figure, fans could not help but be amazed by the likeness; it is as if their oppa was right there next to them. They also presented heart-warming and moving confessions and screamed their support for Woo-bin, letting him know that they'll wait for his return. 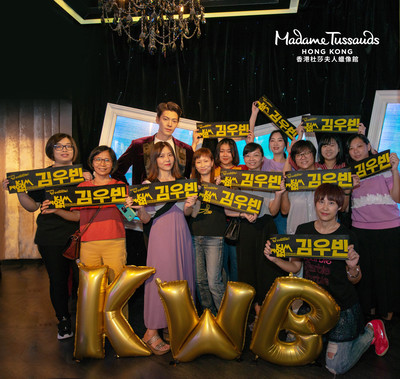 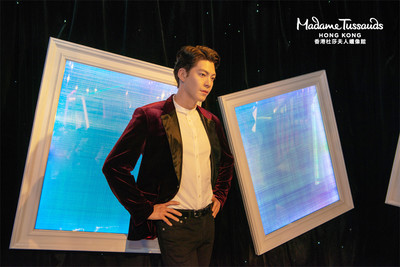 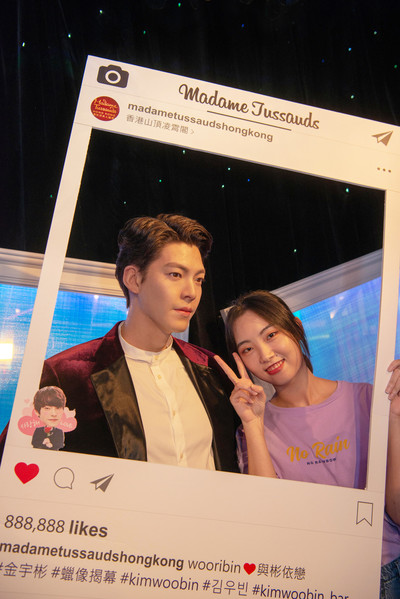 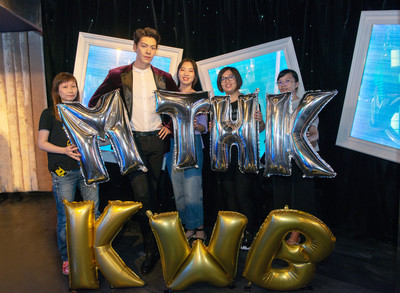 Although Kim Woo-bin could not be there to unveil his wax figure in person, Madame Tussauds Hong Kong made special arrangements for a distinctive ceremony. This marked the first time that fans were invited to unveil a wax figure, allowing them to witness every important moment in Woo-bin's life. Woo-bin also left a message to his fans: I hope everyone reading this will always be healthy and happy. On the event, fans competed against one another to see who knew Woo-bin better and expressed their feelings - "We'll always support you and wait for your return" said one fan in the video. It was a warm and moving scene, filled with dedicated encouragement and support for Woo-bin. Exclusive behind-the-scenes footage of the sitting process was also shown at the venue. The event was met with overwhelming support from fans.

It is Woo-bin's talent and potential that caught the eyes of Madame Tussauds Hong Kong and attracted a legion of adoring and protective fans. His professionalism and dedication to his work won him much respect from the staff of Madame Tussauds Hong Kong. The sitting process took a long time, but Woo-bin always maintained a professional and optimistic attitude, actively communicating with the team regarding his wax figure's facial expression and pose. "I am incredibly honoured to be invited to have a wax figure made. The sitting process was completely different from filming a TV drama; it was truly an unforgettable experience," he said in an interview with Madame Tussauds Hong Kong. "I really look forward to the moment when my fans will meet another 'me'!" Given his excitement, Madame Tussauds Hong Kong made a special effort to organise this event, garnering overwhelming support from fans both online and offline to mark another important milestone in Woo-bin's life.