Customers can purchase Vella Ultra Hydro Sun Essence, which is No. 1 in the Korean Suncare sector on Wadiz, a Korean crowdfunding platform. 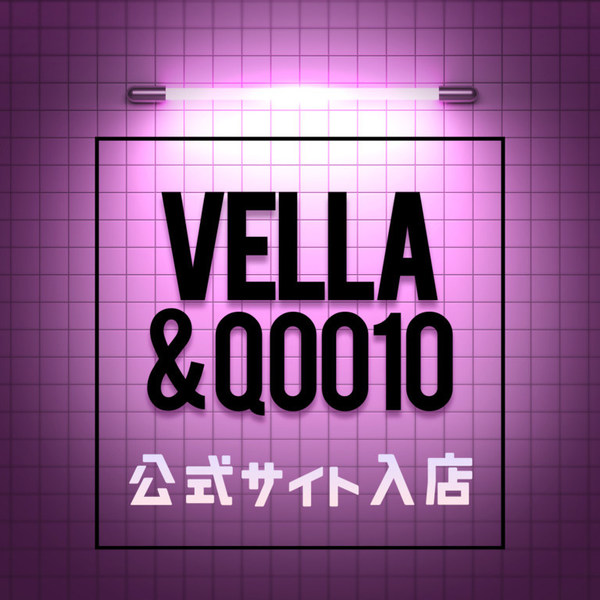 Vella is the first skincare brand in Korea to launch a neck care product line and has sold more than 1 million products, establishing its position in Korea.

Celebrating the opening of the official store, Vella is giving a 20 percent discount until November 26th through a big discount event on Qoo10.

Meanwhile, Vella that expanded into the Japanese market starting from Japan's leading online shopping platform Qoo10, is expanding its global reach by making inroads into each region's leading e-commerce platforms such as Shopee, the largest online commerce platform in Southeast Asia, and Amazon, the world's largest e-commerce company.