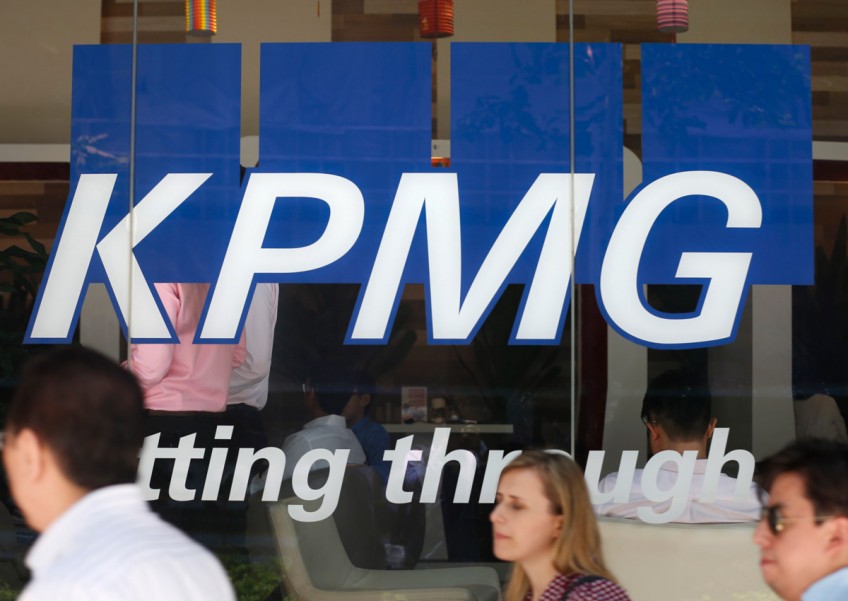 Accounting and consulting firm KPMG named William Thomas as the chairman of KPMG International for a 4-year term, effective Oct 1, the company said on Wednesday.

Thomas, 49, will succeed John Veihmeyer, who will retire as chairman at the end of September, KPMG said in a statement.

Thomas, who has been with the company for 28 years, has previously served as chairman of KPMG's Americas region since 2014 and as a member of its global board since 2009.

Thomas was also the chief executive officer and senior partner of KPMG in Canada from 2009 to 2016.