SYDNEY, Aug. 20, 2021 /PRNewswire/ -- A graduate of the UTS Bachelor of Business Bachelor of Laws, Piny had big aspirations for an international legal career. She started out as a tax consultant before moving into mergers and acquisitions, first in Sydney and then in Beijing and Hong Kong. Hear more student and alumni successes at the UTS Virtual Open Week this 7-11 September. 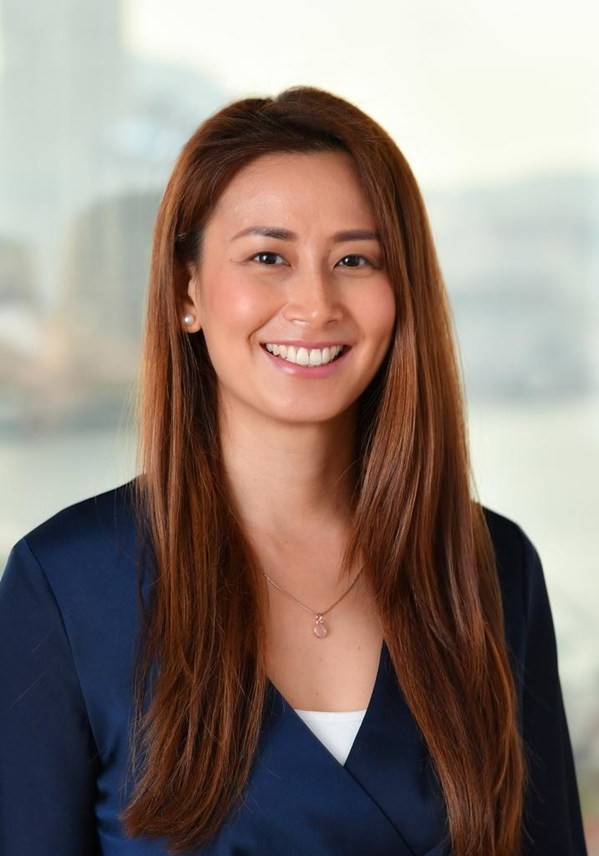 "I'd always seen myself on the partnership track," says Piny, who was born and raised in Australia, though her family were Cambodian refugees.

Her UTS degree opened a lot of doors – she worked for King & Wood Mallesons before being tapped on the shoulder for a job in CBA's International Financial Services division in Hong Kong.

But a chance introduction to the work of the Cambodian Children's Fund (CCF) in 2019, followed by a transformational trip to Phnom Penh, convinced Piny that her expertise could be put to better use in the developing world.

"I saw the impact and the change that CCF was making, and it just felt as though I could do something to help these kids and these families who honestly probably could have been my family. It could have been me," she says.

In 2020, she left Hong Kong, which had been her home base for six years, and moved to Cambodia. She planned to spend a year volunteering for CCF, which provides children and young people with access to healthcare, education, life skills and job training, as well as to re-connect with her Cambodian heritage.

In Phnom Penh, she led a project to identify best practice governance processes that could help the CCF global boards work more effectively. She also worked on fundraising initiatives and strategy. In March 2020, she became the first Cambodian to be appointed to the board of CCF Hong Kong.

While she was no longer working as a lawyer, her UTS studies and corporate legal experience were integral to her ability to contribute to CCF.

"[Having] disciplined ways of approaching and digesting information [and being a critical thinker] really did help me and form a foundation for my ability to keep learning and keep growing, particularly in an international context," she says.

"This program helped steward young entrepreneurs for six months in their startup journey.  I volunteered to be an advisor, because they have limited access to professional expertise but so much potential" she says.

From a high-flying legal career in Hong Kong to humanitarian work in Phnom Phen, Piny says her UTS Bachelor of Business Bachelor of Laws has opened a world of opportunities.

"What I learnt in my degree was so fundamental to what I do now," she says.

On 7 September, UTS is hosting a virtual event 'My Future Career in Law'. Step inside one of Australia's most prestigious law faculties and discover where a degree in law can take you. This event is part of UTS's Virtual Open Week, 7 – 11 September. Discover more at uts.edu.au/virtual-open-week.