SEOUL, South Korea, Sept. 27, 2022 /PRNewswire/ -- Pearl Abyss announced today that its Black Desert community event "2022 Heidel Ball" has concluded successfully on September 24. Also, livestreamed globally in 9 different languages, the event revealed a detailed new content roadmap including a game-changing additional world, "Abyss One", the game's third installment of their co-op dungeon "Atoraxxion: Yolunakea", and a new region, "The Land of the Morning Light," inspired by the traditional roots of Korea. 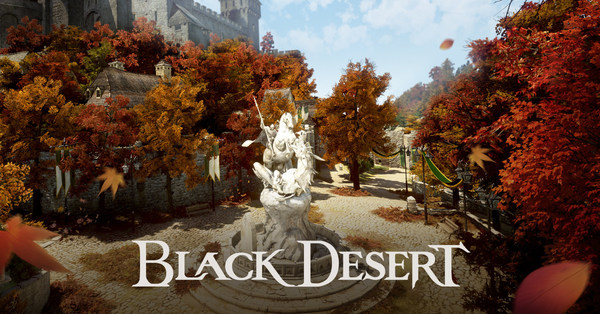 Abyss One: The Magnus

The Magnus is another world that has always coexisted alongside the world of Black Desert, as a place where there are no restrictions on time and space. Inside this enigmatic domain, various Abysses challenge Adventurers to clear missions using their wits and creativity. Each Abyss consists of various storylines and situations for Adventurers to experience while using the Magnus-exclusive gear.

Those who complete the Magnus' main questline can acquire a new "Rabam Skill" and "PEN(V) Boss Armor" as rewards. Adventures can also fast travel between regions using the "Shadeglow Pebble" obtained in the Magnus. In addition, they will also be allowed to access all storages and move items between regions. The Magnus will be introduced globally on October 12.

Watch the Abyss One: The Magnus trailer here. 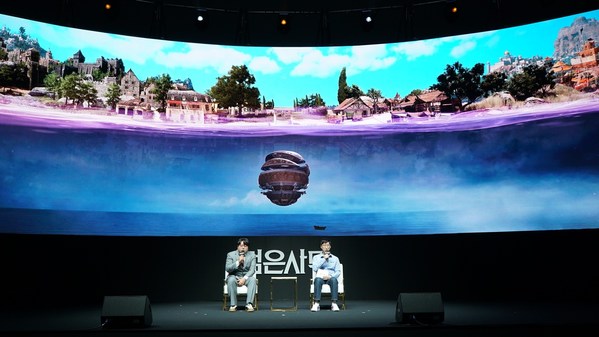 [Pearl Abyss] Abyss One The Magnus

Yolunakea is the third biome that will be added in the co-op dungeon Atoraxxion. Adventurers who enter this biome must defeat the new devastating boss, "Amarillos," that evolves into successively stronger forms each time it is knocked down. The level of difficulty is similar to that of the second biome of Atoraxxion, Sycrakea, to allow more Adventurers to access the content. Yolunakea is scheduled for release in November. 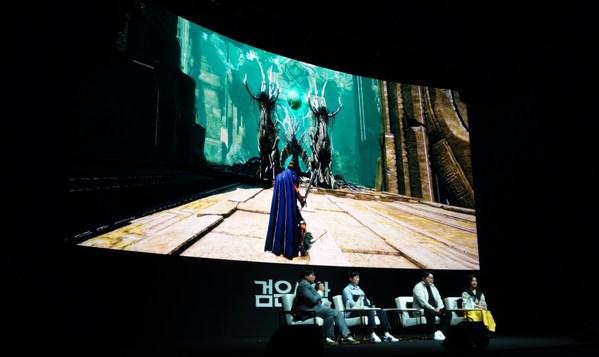 The Land of the Morning Light

A trailer for Black Desert's new continent has also been revealed. The Land of the Morning Light is inspired by the last dynastic kingdom of Korea, Joseon, as shown in the trailer that highlights the topography, buildings, environment, and various other assets. Scheduled to be updated this winter, the new continent will be filled with various stories, quests, and monsters based on Korean myths and folktales.

Watch the Land of the Morning Light trailer here. 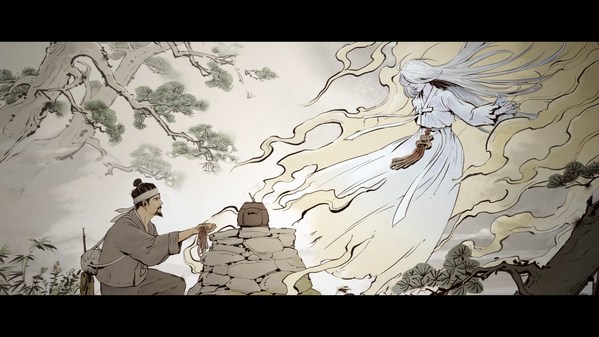 [Pearl Abyss] The Land of the Morning Light

The remaining part of the Fallen God's armor set will be introduced in connection with the Land of the Morning Light. The gloves are one component of the complete armor set that, when fully completed, will significantly boost a character's stats. Adventurers can look forward to the challenge of crafting this new top tier gear this coming winter.

Previously announced in the revamp update plan, the Parallelvia Realm will be making its first appearance in Korea on October 5, followed by other regions across the world. Adventurers who wish to hunt in this parallel version of the Elvia Realm will be able to enter the domain at the simple click of a button.

In addition to the content update announcements, various lucrative coupon codes were revealed during the Heidel Ball. Adventurers can redeem these coupons to obtain valuable items such as a J's Hammer of Loyalty, Advice of Valks (+150), up to 2000 Cron Stones, and a Secret Scroll of Pure Equilibrium.