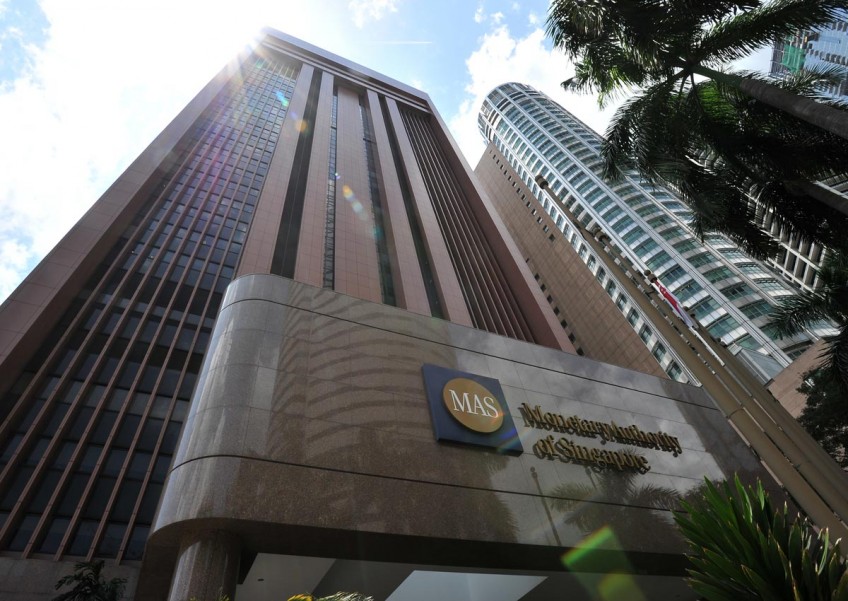 In the wake of complaints from investors who have suffered losses, Singapore's financial markets regulator has warned against trading in binary options on unregulated platforms.

The warning to the public by the Monetary Authority of Singapore (MAS) follows the one from the police at the end of last year.

"There is a high chance of the investor losing his entire investment amount, whether the investor deals with a regulated or unregulated entity," MAS said.

It added that an investor is always exposed to investment risk, whether a product is regulated or not.

Binary options allow bets to be placed on whether the price of an underlying instrument will be above a certain number at a point in time.

The underlying instrument can be stocks, commodities, currencies or interest rates.

A trader who is right will get a payoff; if he is wrong, he loses the amount betted.

MAS noted that unregulated platform providers often use marketing catchphrases such as "trading with zero risk", "trading amounts of as little as $1", and "profit payout of 500 per cent per trade" to entice investors to invest.

The situation is worsened by the fact that many unregulated binary options trading platforms are fraudulent and based outside Singapore, MAS said.

Investors who choose to trade on these platforms are unlikely to recover any monies lost; those dealing with unregulated entities will not have access to avenues for dispute resolution if a dispute arises, MAS said.

Last December, the police had also warned the public against binary options.

The Commercial Affairs Department has received more than 30 reports from investors who have lost more than S$1 million to unregulated binary options trading platforms.

The platforms are usually in places like the UK, Cyprus and Hong Kong.

Police said most of the investors are local Chinese men aged 31 to 50, and include finance professionals and retirees.

These investors had been encouraged by initial profits and promises of more rewards, and could not stop at one small investment.

They either lost all their money or could not withdraw their balances; some had had unauthorised withdrawals made from their debit or credit cards.

MAS said it has a financial institutions directory and an "investor alert" list online, which investors can check to find out whether the entities are regulated or not.

A "consumer alerts" page on its MoneySense website also gives tips on how to avoid falling for fraudulent schemes.

"Consumers seeking financial services are strongly encouraged to deal only with persons that are regulated by MAS," it said.

The regulator declined to provide the names of binary option platforms against which complaints have been filed.

However, MAS's investor alert list has had a number of new names added to it in recent months.

The list includes companies which "may have been wrongly perceived as being licensed or authorised by MAS".

Some of the names offering binary options trading on the list are Binary Corporate, BinaryBrokerz, Edgedale Finance and OptionStarsGlobal.

Some names, such as Integra Option, no longer appear to have an operating website.

"There is a high chance of the investor losing his entire investment amount, whether the investor deals with a regulated or unregulated entity." MAS

This article was first published on March 15, 2017.
Get The Business Times for more stories.