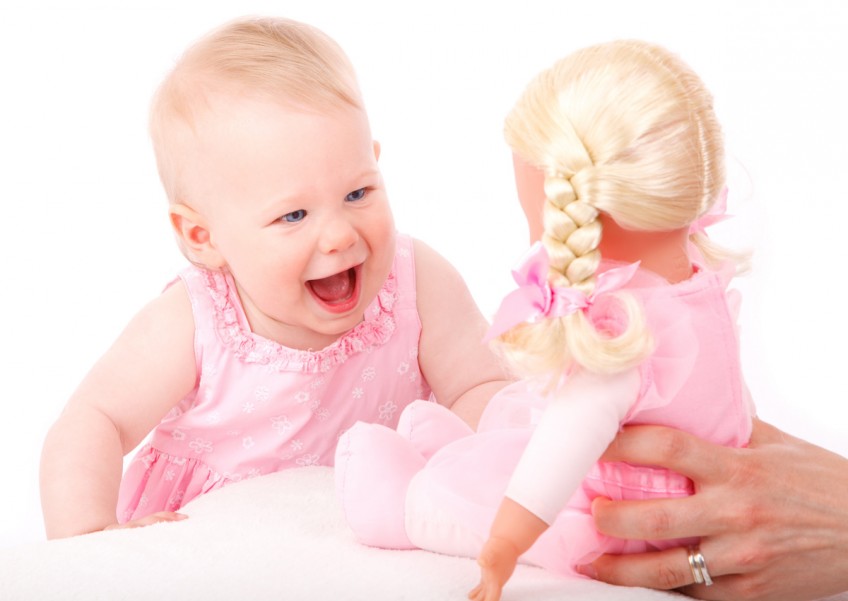 The California-based toy giant announced on Wednesday that its joint venture with Fosun will aim at launching a network of play clubs which combine preschool educational services and retailing.

The joint venture is subject to Chinese regulatory approval.

The first play club is expected to open in early 2018, targeting children aged up to 6.

It will be located in the newly completed Bund Finance Center in central Shanghai, where Fosun moved its headquarters two months ago.

Covering 1,500 square meters, the club will include entertainment, classrooms, a day-care area, catering and a retail space.

The investment amount and the companies' respective stake in the joint venture were not disclosed.

Fosun has had its eyes on this market ever since China relaxed its family planning policy in October 2015. It took over British high-end nursery product brand Silver Cross in 2015.

Mattel opened its first flagship store, the House of Barbie, in Shanghai in 2011. However, the store, which cost the company $30 million, only existed for two years.

By opening its online stores on Alibaba's Tmall and Amazon in 2011, it has registered steady sales growth in China, especially for Mattel's toys for babies and infants, according to global market research firm Euromonitor International.

The Chinese toys and games market was estimated at 218 billion yuan in 2016 by Euromonitor.

However, the market is saturated and highly fragmented, with no player holding more than a 5 per cent market share in 2015.

Euromonitor Senior Associate Carol Lyu suggested that toys and games manufacturers should consider branching out into sectors such as entertainment to gain higher profit margins.

Mattel Inc expects to grow three to four times in the more than $31 billion toys and games market in China by 2020 through digitally connected toys, as it intensifies its efforts to take on Lego Group and Hasbro Inc in the country.

Mattel－which more than halved its dividend to fund the new efforts－said its emphasis on e-commerce and repackaging its core brands as educational toys and connecting them to the internet would boost its standing in the fragmented market.

The toymaker has a market share of around 2 per cent in China, lagging behind construction toy maker Lego which has 2.8 per cent control over the market. Hasbro is catching up with 1 per cent, according to Euromonitor International.

The new, digitally connected toys will be launched globally in late 2018, the company said on Wednesday.

"In China, there is a lot of recognition on linear learning and development. There is a real need for development of EQ, primary motor skills and social-emotional skills," Mattel Chief Executive Margo Georgiadis said.

Georgiadis, a former Google executive, took over the reins of the toy company in February and was hired for her tech expertise and e-commerce knowhow.

The company said it aims to enmesh more educational content with other brands such as Fisher-Price and Thomas & Friends, which are popular in China.

"As we think about the opportunity in China ... it is driven by the basic fact that there are 210 million kids in China, while there are 55 million in the US," Georgiadis said.

"Just the sheer size of the market ... it's an enormous market opportunity."