Maybank offering maternity leave of up to a year, but with a catch 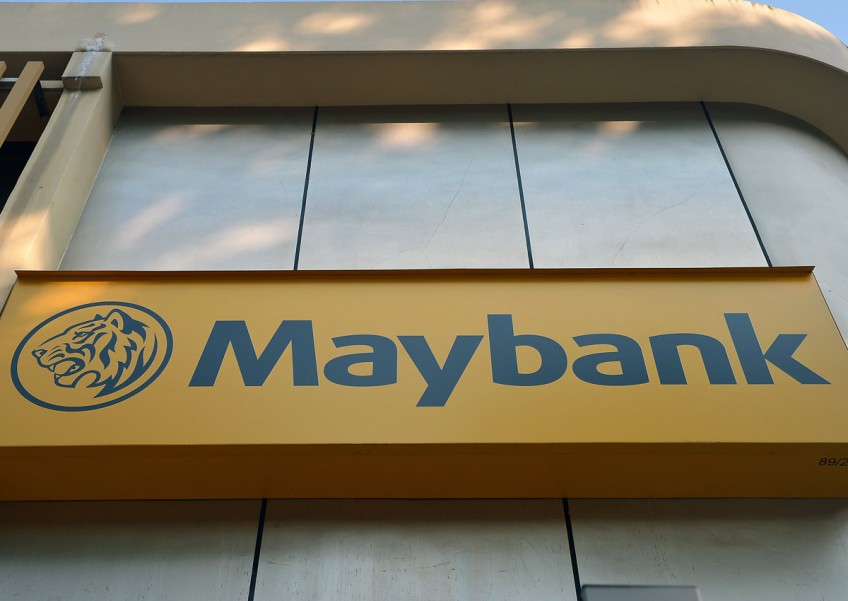 Malaysia's Maybank has announced a very generous maternity leave extension of up to a year for new mums.

This is significantly longer than the national mandatory 60 days, or two months, that mothers get.

But Maybank's maternity leave isn't fully paid. Just the first three months is paid, and employees will have to apply for an extended three months, at half-pay.

The final six-month stretch is unpaid.

Still, the company's new maternity policy makes it the first bank in the country to offer such a long leave period to employees.

A Maybank spokesperson told us only Maybank employees in Malaysia will be eligible for the extended maternity leave benefits, as there are different maternity leave provisions and practices in each country.

"[The] policy presents an opportunity for our female employees to cope with the demands of their newborn child and motherhood, while finding the balance to juggle work and life before returning to, and performing effectively, in their roles in the workplace," said Nora Manaf, Maybank's chief human capital officer.

Maybank's maternity leave stands out as one of the more generous in Southeast Asia. In Singapore, the leave entitlement is 16 weeks, and in the Philippines it's 9 weeks.

The region has quite a ways to go compared with countries like Sweden, which has 56 weeks of maternity leave paid at 80 per cent the employee's salary.

In 2015, Netflix started allowing both new mothers and fathers to take unlimited paid leave in the first year after their child's birth.