ACN Newswire
Singapore, Nov 18, 2021 - (ACN Newswire) - It has been a thrilling season for the Motul FIM Superbike World Championship in 2021. Motul was announced as the title sponsor for the series back in 2015 and has continued a rewarding partnership for a 6th season running. Producing some of the best talents of motorbike racing, the WorldSBK has garnered a reputation for exciting races, dramatic rivalries and closely contested championship battles. Coming to the season finale, the competition will finally be held at the long anticipated round at Indonesia's brand new circuit, the Mandalika International Street Circuit. 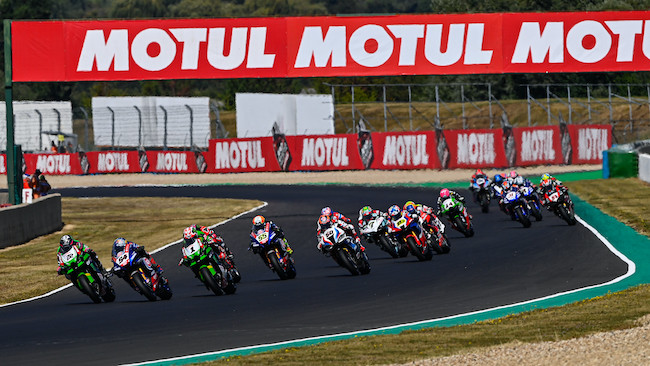 After 35 races across 12 circuits, the WorldSBK has witnessed five different riders take the top stop of the podium and it all comes down to the final round. With the championship still to be decided, it is setting up to be an exciting finish at the first and only Asian round on the calendar. Although it has been challenging, FIM and the Dorna Group have been able to bring much awaited racing action to Asian fans. Motul has played a monumental role as the title sponsor of WorldSBK to drive this effort and bring racing back to Indonesia. The country last hosted this championship from 1994 to 1997 and now, after three years of efforts the competition will finally return to the South East Asian nation in 2021.
The Mandalika International Street Circuit is a breathtakingly beautiful venue, located on the Central Lombok Regency island, just a few meters from the coast of the Indian Ocean. With the 4.3km circuit featuring a series of technical bends and straights, it promises for some edge-of-seat racing action. It is a unique track layout that is certain to attract fans from across the region for closely contested battles. The circuit is expected to see more action with confirmation to host a MotoGP race in the 2022 calendar.
Furthermore, Motul has supported Team HRC, Gil Motor Sport - Yamaha and MIE Racing Honda Team throughout the season. Through the strong supply chain presence worldwide, Motul ensures these teams have good supply of products. These are the same top quality Motul products available everywhere worldwide. 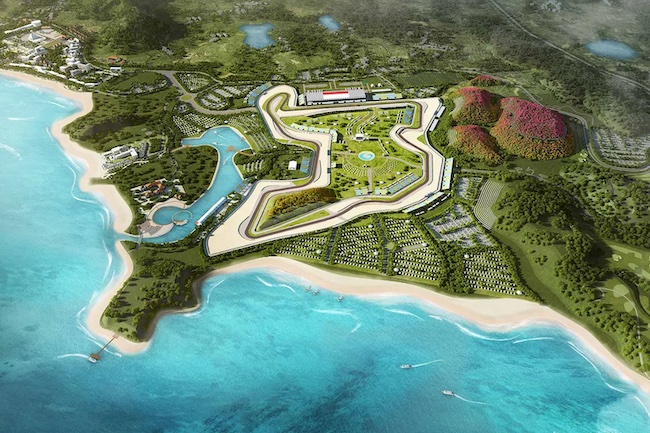 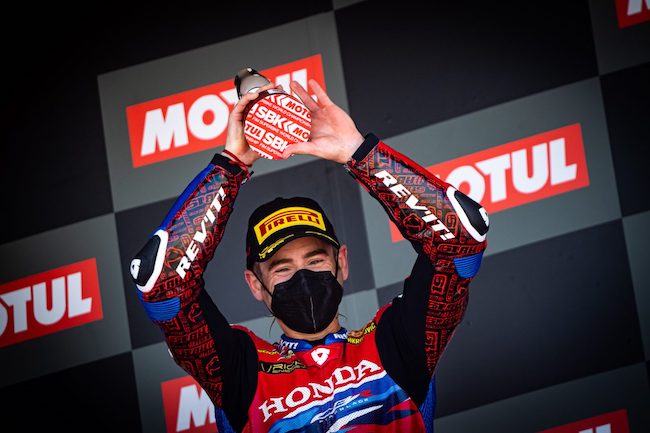 About Motul
Motul is a world-class French company specialised in the formulation, production and distribution of high-tech engine lubricants (two-wheelers, cars and other vehicles) as well as lubricants for industry via its Motul Tech activity. Motul offers a whole range of products for everyday bike use, including the 7100, MC Care, RBF and Chain Paste among others. Motul products ensure all parts of the bike are kept in pristine condition to extract maximum performance and reliability.
Unanimously recognised for more than 150 years for the quality of its products, innovation capacity and involvement in the field of competition, Motul is also recognised as a specialist in synthetic lubricants. As early as 1971, Motul was the first lubricant manufacturer to pioneer the formulation of a 100% synthetic lubricant, issued from the aeronautical industry, making use of esters technology: 300V lubricant. In 2021, Motul launched the newest iteration of the 300V with revolutionary technology, setting a new benchmark for high-performance lubricants.
Motul is a partner to many manufacturers and racing teams in order to further their technological development in motorsports. It has invested in many international competitions as an official supplier for several championship winning racing teams.
Motul is committed to its growing business presence in Asia Pacific. Over the years, the company has expanded operations significantly. Currently it has 3 major manufacturing facilities and 2 R&D centres across the region to cater to the ever-growing demand. These centres focus on refining the lubricant technology for Asian climate and driving conditions, which are vastly different from Europe.
MOTUL Asia Pacific Pte. Ltd
1A International Business Park, #06-03
Singapore 609933
www.motul.com
For more information, please contact Motul at pr@motul.com.sg