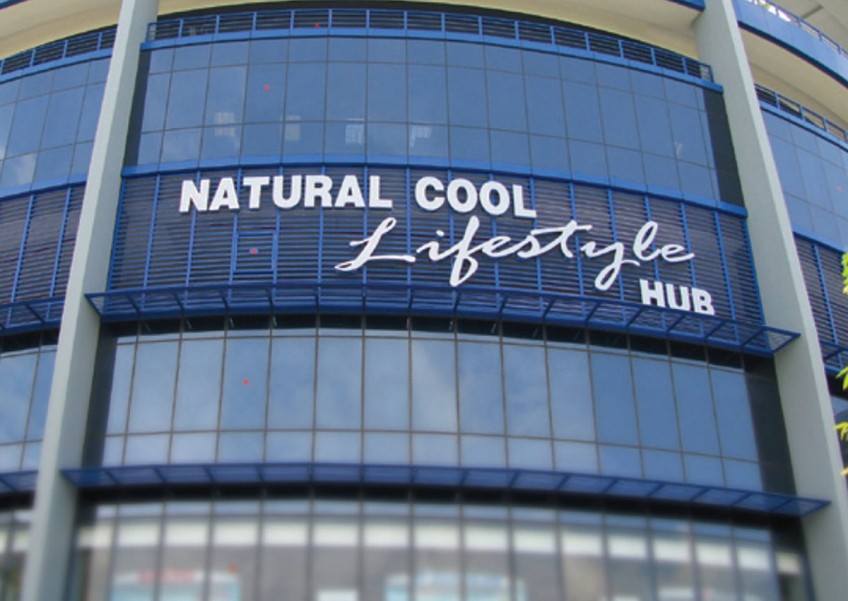 Natural Cool Holdings, the air-conditioning firm that installed a new board in February after a shareholder revolt, said it has appointed two directors to take on the roles of adviser and chief corporate officer respectively.

Their existing roles will remain unchanged.

These matters can include an internal investigation review and other commercial security matters of the group.

Natural Cool said in February that there could be irregular transactions and activities at some subsidiaries in its paint division.

Mr Goh will be paid an advisory fee. His appointment is for an initial period of three months with a possibility for extension depending on the company's requirements.

The nominating committee said Mr Goh remains independent after considering, among other things, the ad-hoc nature of his responsibilities.

He is the spouse of Edi Ng, one of two shareholders behind a second, successful attempt to oust the company's board.

His direct and deemed interest in the company is 9.26 per cent.

Natural Cool ended Tuesday trading up half a cent at S$0.125.