NTUC FairPrice chief stepping down after 18 years at the helm 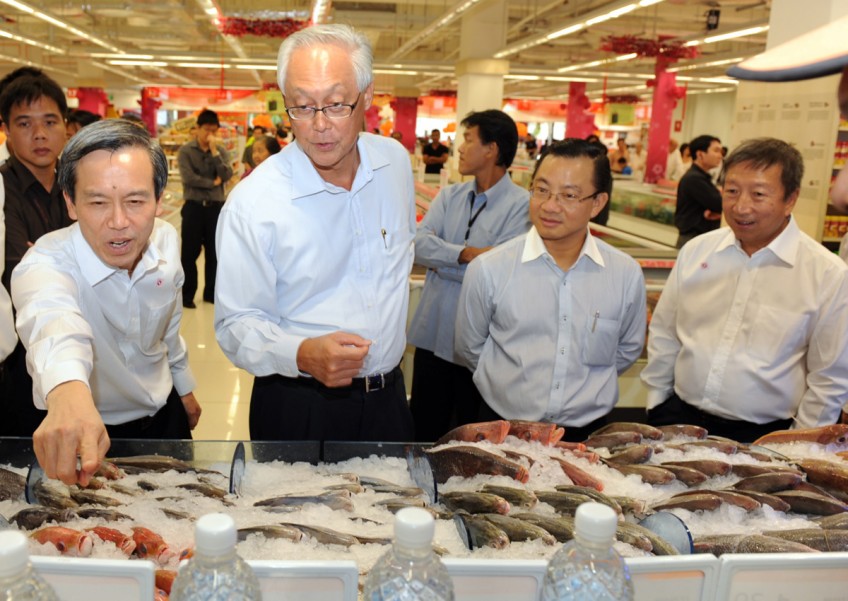 SINGAPORE - NTUC FairPrice group chief executive officer Tan Kian Chew will be stepping down at the end of the year, after helming the group for 18 years.

In a statement on Monday (Nov 16), NTUC FairPrice highlighted how Mr Tan "focused NTUC FairPrice on its social mission of moderating cost of living for daily essentials", including measures such as "absorbing the initial impact of the goods and services tax" and introducing the 2-per-cent discount for senior citizens on Tuesdays and 3-per-cent discount for Pioneer Generation citizens on Mondays at FairPrice stores.

NTUC FairPrice said that Mr Tan joined the organisation in 1992 as an assistant general manager, and rose to become general manager in charge of operations and corporate planning in 1994. He took over as CEO in 1997.

Mr Tan will be joining the Singapore Labour Foundation as its CEO.

Taking over the helm at NTUC FairPrice come Jan 1 will be Mr Seah Kian Peng, who is currently the CEO of NTUC FairPrice's Singapore operations.