BEIJING, May 31, 2019 /PRNewswire/ -- Harrow Beijing, affliated with the four-century-old Harrow School London, has reported a growing and diversified interest in higher education this year, with an unprecedented variety of subjects chosen by 2019 graduates. The most popular topics chosen varied from Science & Technology, Business to Social Sciences and the Arts. 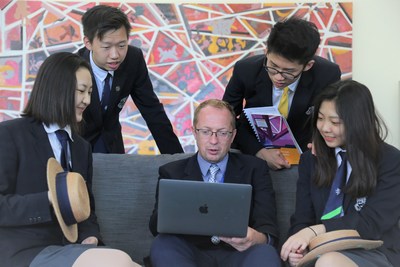 "Students are becoming more clued up about the huge range of options available to them. They are also becoming more autonomous as access to information at the touch of a button becomes more prevalent than ever. Students are also learning how to read sources with a discerning eye. In an era of 'fake news' they need to be more attuned to the reliability or otherwise of the sources they may read", said Paul Rispin, Director of Sixth Form and Careers of Harrow Beijing. 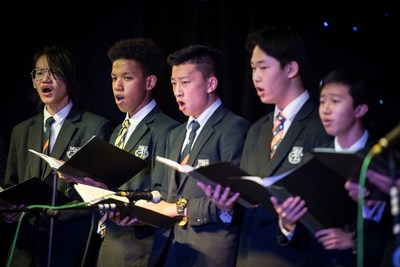 Vicky Z, a student who received an offer of a place at the London School of Economics and Political Science cited her reason for pursuing a degree in History and Politics was to help her investigate the changing roles of genders in a shifting society. "Zhi Li Society, the program I joined last year inspired me a lot with multi-culture immersion under modern China", she said, "Choosing this extra-curricular program allowed me to explore the interrelationships of culture that have contributed to my personal statement which focuses on the conflicts of civilisations due to differences in culture".

Simon Y, who will take up an offer from Carnegie Mellon University in Mechanical Engineering, said that his piqued curiosity in the subject arose from his involvement in a team engineering project building a remote-controlled car at the school. "What made me delve into this field was the number of A-levels required to pursue this qualification is much less than others, which means courses like physics and mechanics can be covered in much greater depth and more mathematically than those that require more A-levels", he said. 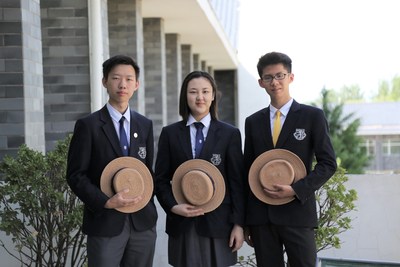 2019 also saw a rise in interest for subjects in the Arts and Humanities field. "In the past six years, Harrow has provided me with many opportunities to pursue my interest in film and systematically develop my skills", said Toby W, who has decided to further his education enrolling on a Film and Television course at New York University. "Extra-curricular activities such as the Digital Photography Club provided a valuable platform for me to learn from and connect with others with a similar interest", he added.

The rise of students' interests in a wider-range of academic fields is primarily driven by their willingness to take part in activities at school and internships during the summer holidays. According to Paul Rispin, Director of Sixth Form and Careers, this feature of secondary education is vital in assisting students in solving real-life problems. Harrow Beijing suggests to enhance students' inquisitive nature we should inspire them to engage in project-based study to discover solutions applicable to real-life-scenarios on their own accord.

Harrow Beijing, founded in 2005, enjoys a strong link with Harrow School London and with the other Harrow International Schools in Bangkok, Hong Kong and Shanghai. Unifying the link is the educational expertise forged at Harrow School London over hundreds of years, and in the core mission - Leadership for a better world.