Oil prices up in Asian trade 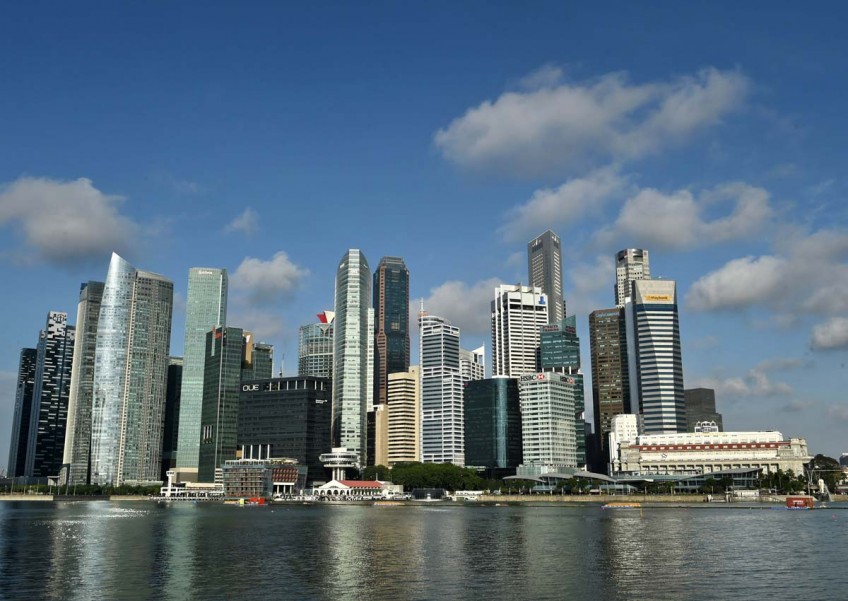 SINGAPORE - Oil prices rose in Asia Thursday after a mixed US energy report showed a healthy decline in crude stockpiles but a rise in output that could aggravate the global supply glut.

The US Department of Energy said Wednesday crude stockpiles in the world's top consumer slid 4.4 million barrels in the week through July 31, indicating robust demand.

Dealers had been hoping a slowdown in US output, and increased demand during the summer driving season, could whittle down the huge global supplies that were a key reason for the collapse in prices from around $120 in June last year.

Traders are looking to see if the expected bullish report will lift the dollar and subsequently persuade the Federal Reserve to raise interest rates more quickly.

A strong greenback discourages crude purchases outside the US because oil is priced in dollars.