Online travel agent Zuji, now without a licence, unable to operate in Hong Kong and Singapore 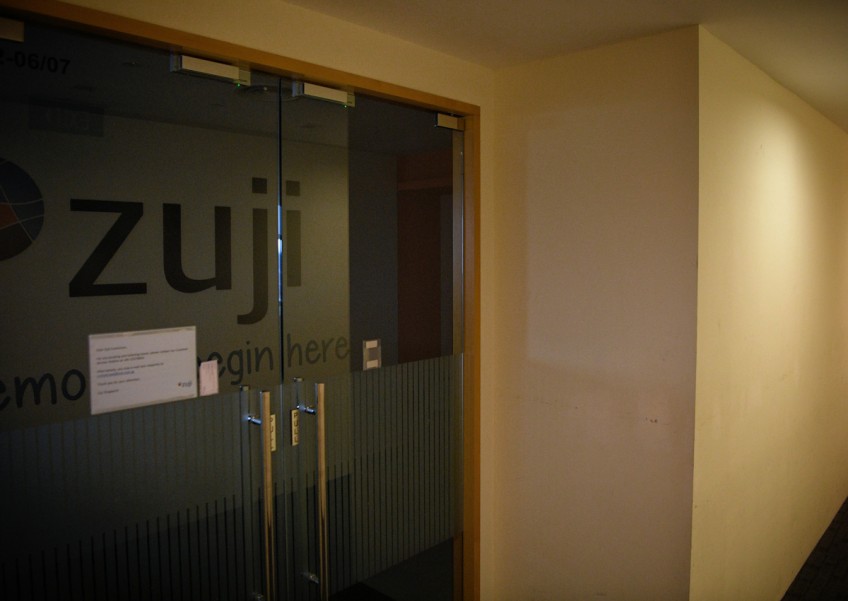 Hong Kong-based travel agent Zuji could no longer operate as a business on Friday (Jan 11) night, as the city's travel watchdog revealed more than 50 customers were waiting for refunds totalling HK$250,000 (S$43,200).

The company had allowed its travel agency licence to expire, and the global airline trade body pulled its right to sell air tickets, because of overdue payments to airlines.

The Commerce and Economic Development Bureau confirmed that the company's licence expired last Wednesday and the company had not sought a renewal.

"Zuji is no longer a licensed travel agent and cannot continue to operate travel agent business in Hong Kong, but the company has the responsibility to properly handle all booked travel services," a government spokeswoman said.

The Travel Agents Registry, the government-run licensing body, reiterated its wish that Zuji properly handle refunds. Zuji said it would honour any bookings made before it recently took down its own website.

Air tickets and hotel bookings would be honoured, it told the registry.

Zuji was one of the first online travel agents in Asia. Founded in 2002 in Singapore, it expanded to Hong Kong, Taiwan and Australia. It was bought in 2016 by Uriel Aviation, which had ties to the distressed Chinese conglomerate HNA.

Other Uriel Group companies include budget airline Hong Kong Express, according to a description on the LinkedIn page of Andrew Cowen, the carrier's former CEO. Cowen became Uriel Group's CEO and later vice-chairman. He left the company in September 2018.

As a privately held company, Zuji does not disclose figures on its business and finances.

The company's near-demise stemmed from an undisclosed sum of money owed to airlines last year, which prompted the International Air Transport Association (IATA) to suspend its right to buy and sell air tickets. Zuji could still sell air tickets, but not buy them directly from carriers.

An IATA spokesman said that Zuji's accreditation was terminated. It was understood that it was able to recover the money owed to airlines.

Since the airline payment fiasco, Zuji has shuttered its Singapore business and axed jobs in the city state. It said it would focus on its business in Hong Kong.

At the same time, its website was closed down, with the explanation that it was being redesigned. More recently, the website showed an error message.

Addressing the issue of refunds, Zuji claimed it was hit by technical difficulties.

A statement on its Facebook page read: "We regret to share that we are experiencing technical difficulties on processing refund [sic]. Please be reassured we are looking into this and shall take all necessary action to have our refund process resume as early as possible."

Asked if the watchdog was concerned about the development, the Travel Industry Council's executive director Alice Chan Cheung Lok-yee said: "It really is a problem, as customers are being adversely affected. We are helping the customers to get refunds."

"Of course, we are concerned and we are chasing up [the refunds] with them every day," Chan added. "Obviously [Zuji is] in financial trouble."