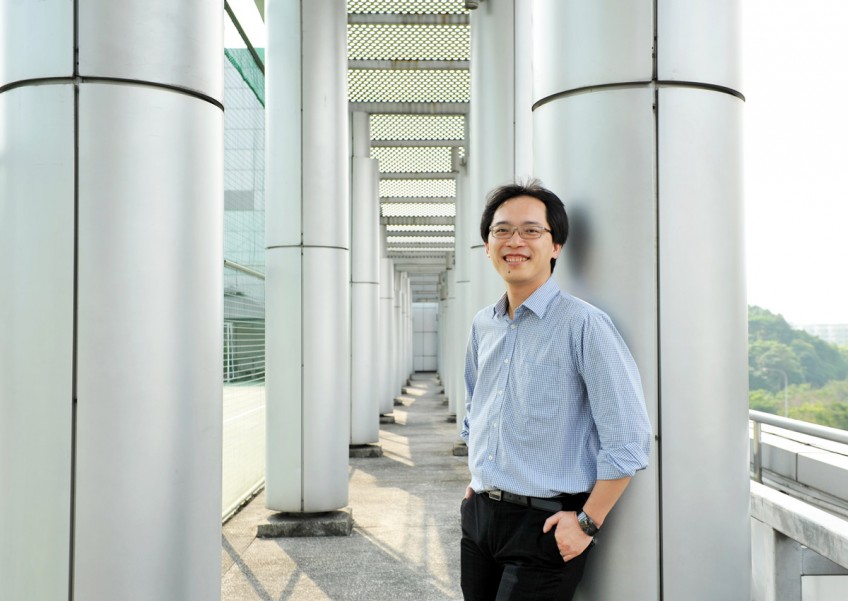 Singapore-listed private equity fund TIH could undergo another restructuring amid talks over a potential transaction that would result in a change of control.

It disclosed yesterday that discussions are ongoing but offered few details and said the talks may not result in a transaction.

Any sale price would likely be lower than the stock's last-traded level of 69.5 cents on Tuesday, noted Mr Allen Wang, chief executive of TIH Investment Management, in a stock exchange filing.

Mr Wang was responding to a Singapore Exchange (SGX) query after TIH's share price shot up on Tuesday by 10 cents or nearly 17 per cent from Monday's close of 59.5 cents.

The counter surged further yesterday following the firm's response to the trading activity query, hitting as high as 76.5 cents in the morning before closing half a cent down at 69 cents.

TIH, which listed on the SGX mainboard in 1994, focuses on investment opportunities in Asia in sectors including consumer and industrial products, healthcare, technology as well as media and telecommunications.

This would not be TIH's first restructuring exercise if the transaction pans out. In 2014, it underwent restructuring and shed its then name Transpac Industrial Holdings.

The part cash and share deal left Temasek with a 45 per cent stake in TIHT.

Apart from the potential transaction, TIH yesterday also highlighted the link between its share price and that of developer OUE. "The recent strong performance of the share price of OUE might offer a possible explanation for the trading on March 21, 2017," TIH said.

The firm noted that its investment in OUE "as a percentage of our investment portfolio has grown over time, strengthening and enhancing the correlation".