With a vertically integrated industry chain, Pylontech is one of the few energy storage solution companies in the world with independent R&D and manufacturing capabilities for core energy storage components such as cells, modules, battery management systems and energy management systems. In the past ten years, Pylontech has provided stable and reliable energy storage systems for 350,000+ home users in more than 80 countries worldwide, delivering in the aggregate 3.6 GWh of capacity. According to London-based information and analytics provider IHS Markit, in 2020, Pylontech ranked second in the world in terms of shipments of proprietary home energy storage products. Stable quality and reliable performance are keys to Pylontech's continued success. 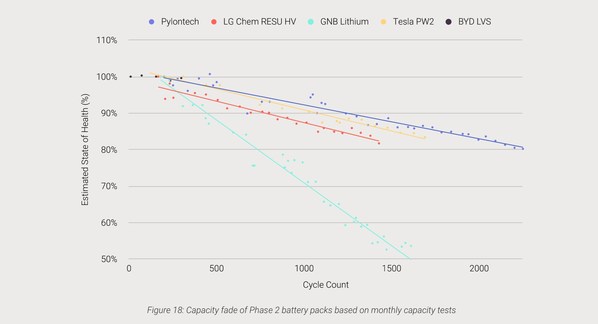 Maximizing the benefits for users and providing the most stable and reliable systems is the principle that Pylontech has been adhering to. "In 2022, Pylontech is ambitious to increase its energy storage business in Japan, and to accelerate the progress of Japan's 'Beyond-Zero' Carbon initiative," said the company's VP of International Business Geoffrey Song.