Resale prices for condos up for 4th month in a row: SRX report 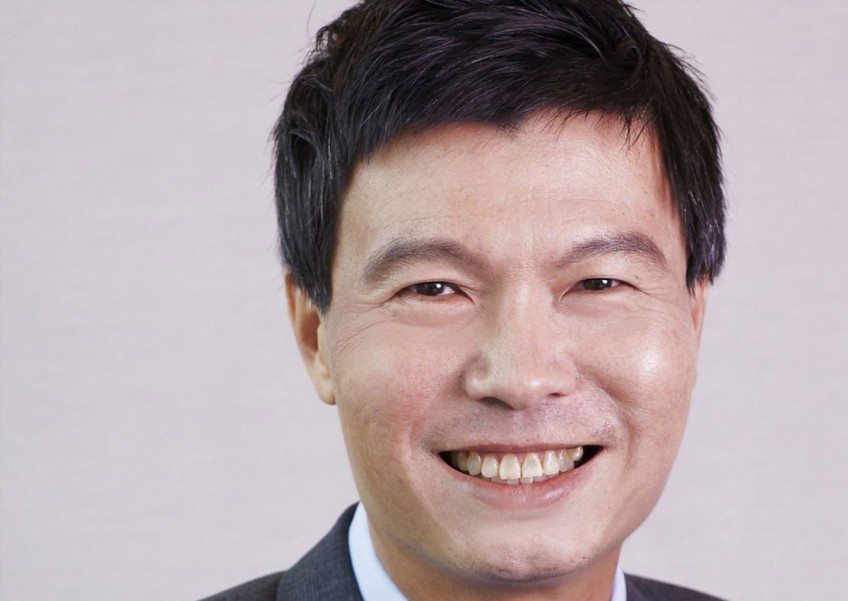 ESALE prices of non-landed private homes in Singapore rose 0.9 per cent month on month in February 2017, based on SRX Property's latest flash estimate.

This marks the fourth consecutive month-on-month gain in the index. In January 2017, the index posted a one per cent m-o-m appreciation.

The prime area or Core Central Region (CCR) continued to lead price gains last month, with a one per cent increase, followed by a 0.9 per cent rise in the index for the suburbs or Outside Central Region (OCR).

In the city fringe or Rest of Central Region (RCR), the index increased 0.8 per cent.

The sub-index for CCR was the clear outperformer, expanding 4.8 per cent; the sub-indices for RCR and OCR each inched up 0.7 per cent.

SRX Property noted that the overall resale prices of private apartments and condos for February 2017 were down 6 per cent from the recent peak in January 2014.

It also estimated that 694 private apartments and condos were likely to have been resold last month - reflecting increases of 31.2 per cent month on month and 77.9 per cent year on year.

Savills Singapore research head Alan Cheong noted that the government's recent tweaking of the seller's stamp duty (SSD) for residential properties bought on or after March 11 is giving the market a positive nudge in terms of transaction volumes.

"The point to note, however, is that sentiment had already begun to show nascent signs of improving in 2016 even though price indices continued to decline.

"This was manifested most clearly in the total volume of resale transactions of private homes (landed and non-landed combined), which, based on the Urban Redevelopment Authority's data, reached 7,901 units last year, an increase of 28.3 per cent from the previous year and surpassing even 2013's level," he added.

"With an increase in total private home sales expected this year, overall private home prices are likely to post a slight gain of one to 3 per cent in 2017," he added.

This article was first published on Mar 15, 2017.
Get The Business Times for more stories.