Rich dropouts: Asian billionaires who found success despite dropping out of school 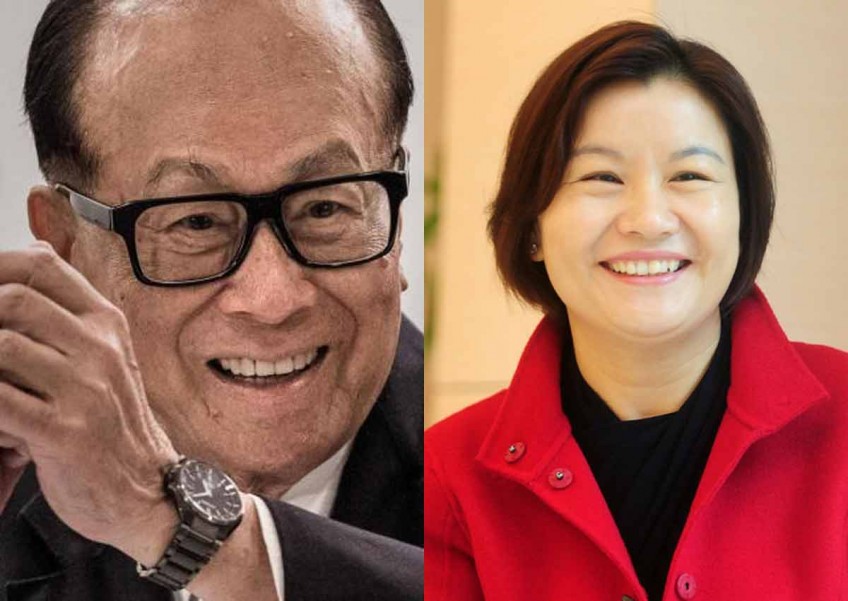 Tech billionaire Mark Zuckerberg was invited to give the commencement speech at Harvard University this year - the school he dropped out of to start Facebook.

Both he and Microsoft founder Bill Gates walked out of Harvard during their undergraduate years to start their businesses.

But they are not the only ones who did not take the academic route.

Here's a look at five Asian billionaires who dropped out of school.

Education: Dropped out of school at 12

Asia's richest man is known as "Superman" in Hong Kong for his business acumen. Born in China in 1928, he fled to Hong Kong in 1940 during the Japanese invasion of China.

He had to drop out of school when he lost his father.

First a factory worker, he made his first fortune in plastics manufacturing, before branching out into property development, telecoms, public transport, retail, shipping and more.

Education: Dropped out of school at 16

Born to a poor family in Hunan province, Zhou showed promise in school, but dropped out to work in a factory in Guangdong.

Ten years on, she accepted a deal to develop a glass screen for Motorola's new Razr V3. From then her company, Lens Technology, went on to make screens for other mobile-phone makers like Huawei, Apple and Samsung.

Education: Dropped out of Gujarat University

Adani is the third of eight siblings. He moved to Mumbai at 18 to work as a diamond sorter and set up his own diamond brokerage two years later.

He has said that he became a millionaire at 20. He later went back to his hometown in Ahmedabad in Gujarat to help his brother with a plastics factory.

The Adani group is now a conglomerate with its finger in many pies.

Education: Dropped out of school at 19

Better known as the "Popiah King" for his company's famous frozen packaged popiah rolls, Mr Goi also has investments across a range of listed and private firms.

Mr Goi sailed from Fuqing village, in China's Fujian province, in 1955 to Singapore with his parents when he was six years old.

He dropped out of school at 19 after Secondary 4 to help at his father's grocery store.

In 1977, he bought over Tee Yih Jia, and transformed the company into a global player.

Mr Choo's parents could not afford to send him to school.

In 1995, he noticed that there was a lack of well-managed budget hotels, and he started the first Hotel 81 at 20 Geylang Lorong 16.

It's now a household name, with dozens of branches. He also owns the Value Hotel, V and Venue brands.

He has donated generously to universities in Singapore because he did not have the opportunity to study when he was young.