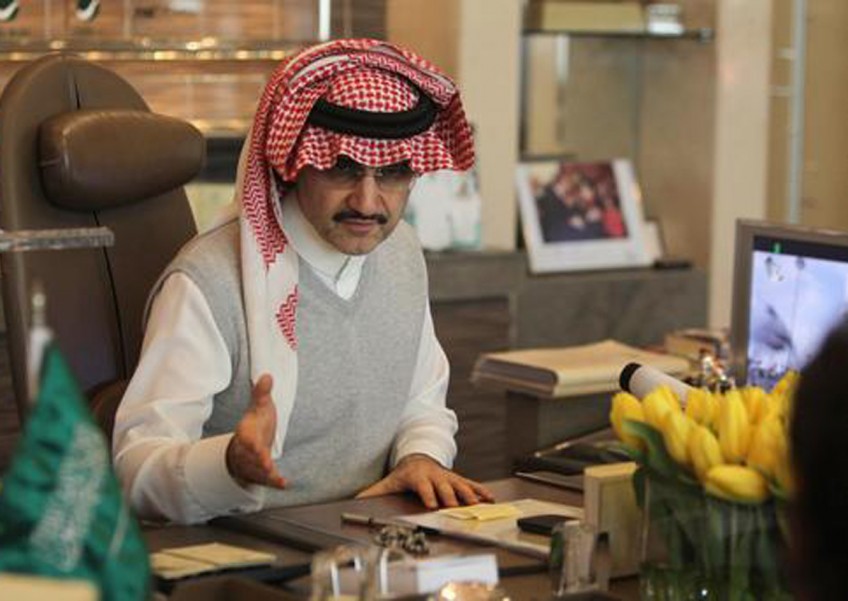 Kingdom Holding, which said in a separate statement it spent US$62 million acquiring an 7.11 per cent stake, will receive a seat on Careem's board.

Kingdom Holding, which is also an investor in Uber's US rival Lyft, said the Careem deal would have no material impact on the company's results and would be reflected in its financial statements from the second quarter.

The latest fundraising for Careem lifts investment in the firm to US$500 million from US$350 million last December when government-controlled Saudi Telecom Co. (STC) bought into the company.

Careem Chief Executive Mudassir Sheikha told Reuters in March the firm was considering an initial public offering, as well as acquisitions to help it expand.

Careem operates in 12 countries across the Middle East and North Africa, Turkey and Pakistan.